June 13, 2018
The 2018 World Cup is about to kick off. Here’s everything you need to know about the premier celebration of the world’s most popular sport.

Are you ready for the World Cup? If you’re new to soccer, you won’t want to miss this article!

On June 14, one of the greatest sporting events on the planet will literally “kick off.” Fans from around the world will stock up on body paint, flags, and flares and gather together in Russia to cheer on their heroes. Over the course of an action-packed month, 32 nations will compete for global supremacy of the world’s most popular sport. We’re talking, of course, about the World Cup.

To the millions of faithful fans around the world, soccer is about more than just 24 players hitting a ball into a net. Just look at the reactions of these fans during the 2014 World Cup. Legendary soccer (also known as “football” outside of the U.S.) coach Bill Shankly famously opined:

“Some people think football is a matter of life and death. I assure you, it’s much more serious than that.”

Soccer is about passion and pride in your nation and team. It’s about cynically winning at any cost vs. the pure joy of joga bonito (“play beautiful” in Portuguese). It’s about David and Goliath stories or teams grasping their destiny and ascending into the history books. That’s why you may want to tune in this summer to soccer in its purest form — the World Cup.

What Is the World Cup?

The World Cup is an international soccer tournament organized by the Fédération Internationale de Football Association (FIFA). The first tournament was in 1930. One is held every four years. Only a world at war (World War II) could stop the World Cup from occurring in 1942 and 1946.

Throughout its history, the World Cup has had eight different winners. Brazil has the most wins with five. Germany and Italy follow close behind with four, while Argentina and Uruguay both have two. England, France, and Spain have each won it once.

The tournament takes 32 qualifying teams and organizes them into eight groups of four. Each team plays the rest of the teams in their group twice, and the two best teams qualify for the final rounds. After that, it’s a classic knockout tournament until only two teams remain.

This year’s final will be held on Sunday, July 15, at the Luzhniki Stadium in Moscow.

The Controversy Facing This World Cup

Unfortunately, there’s always controversy facing FIFA and the World Cup, whether it’s on or off the field. The 2018 and 2022 World Cups will especially be held under a dark shroud, though.

The location selection process was marred with rumors of bribery. This later culminated in a 2015 corruption case. In all, nine FIFA officials and five executives were charged with corruption and FIFA President Sepp Blatter was pressed into resigning. The tournaments will remain in Russia and Qatar despite ensuing controversies, such as Qatar’s reported use of slave labor and a laundry list of scandals and concerns for Russia.

Notably, there are growing concerns toward racism and LGBTQ relations in Russia. Racism has long been a problem in Russian soccer, while Russia also has a history of oppression towards the LGBTQ community. Hooliganism is also a genuine worry, with fan violence still a real issue.

Who Should You Root For?

You may have heard, since it was everywhere, that the United States did not qualify for this World Cup. This is possibly for a long list of reasons, from lack of real planning and overall quality to poor coaching from Jurgen Klinsmann and his replacement, Bruce Arena.

This leaves many looking for a team to support. Many will choose the country of their ancestors. You can also take a quiz to see which team fits you and what you like to see.

For a quick guide heading into the tournament, we’ll list who we think are the favorites, the teams with an outside chance, and a potential underdog.

*Update: With only two days left before the World Cup is set to kick off, Spain has announced that they are sacking their manager, Julen Lopetegui. This is connected to Lopetegui’s unveiling as Real Madrid’s new manager ahead of next season. With such little time, this decision could be disastrous for Spain.

This morning, FIFA announced that the joint bid of the U.S., Canada, and Mexico won the right to host the 2026 World Cup. The decision coincides with the new rule allowing 48 teams to qualify, making it the largest World Cup in history. All three hosts will most likely automatically qualify. This is the first time three nations have hosted a World Cup, so this decision has never been made before.

FIFA announced that the U.S., Canada, and Mexico will host the 2026 World Cup. After 32 years, soccer’s biggest tournament will return to the States!

There will be 16 host cities scattered across the continent. Ten will be in the U.S., while three will be in both Canada and Mexico. This will be narrowed down from the current list of 23 cities. Over the course of a month, 60 games will be held in the U.S., with the other 20 games played in Canada or Mexico. No matter where you are in North America, there’s a good chance a game will be near enough for you to attend. This is especially true if you live in the Northeast, with Washington D.C., Baltimore, Philadelphia, New York and the New York metropolitan area, Toronto, Boston, and Montreal all qualifying as host cities.

FIFA hopes that this tournament will take after the last World Cup held in North America, the 1994 World Cup, which remains the best attended and has the best per game attendance.

Caring for a Visually Impaired Loved One 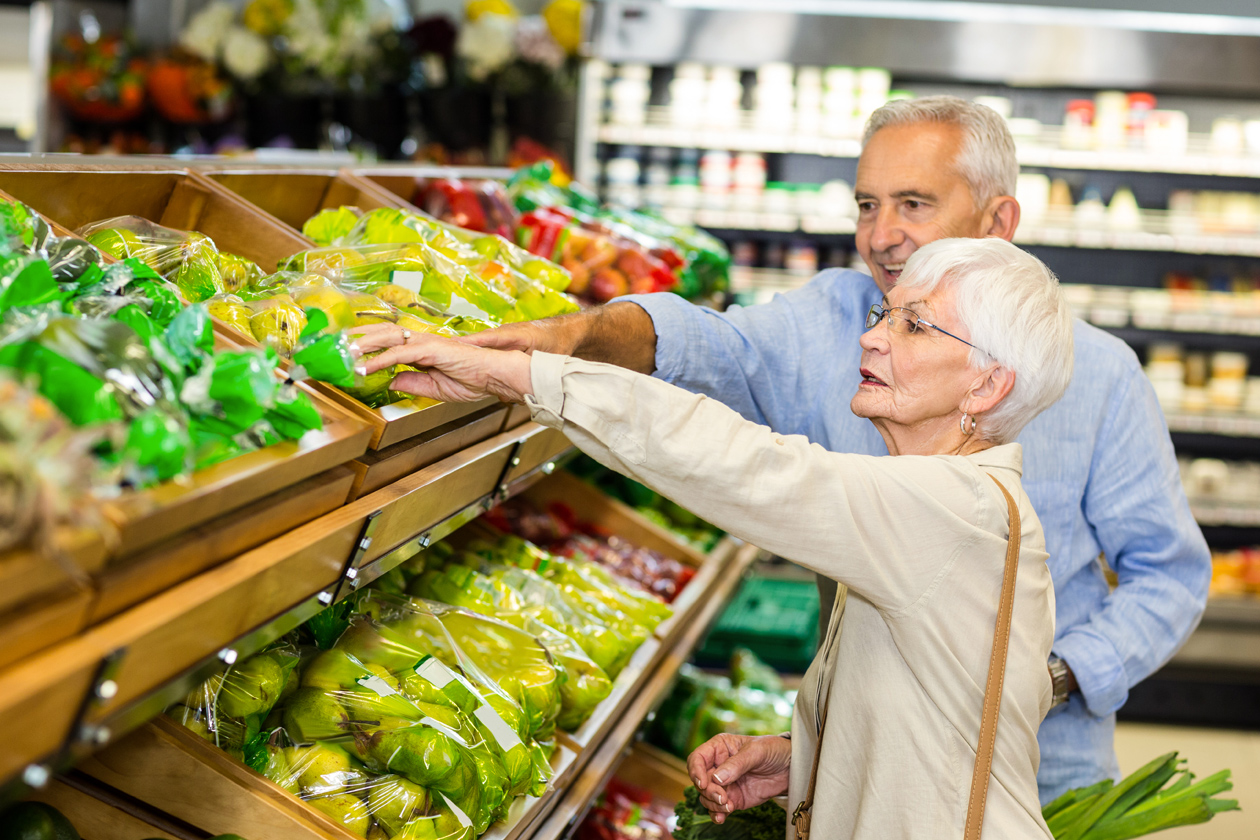 Ways Seniors Can Save on Groceries

How Can I Celebrate National Senior Center Month? 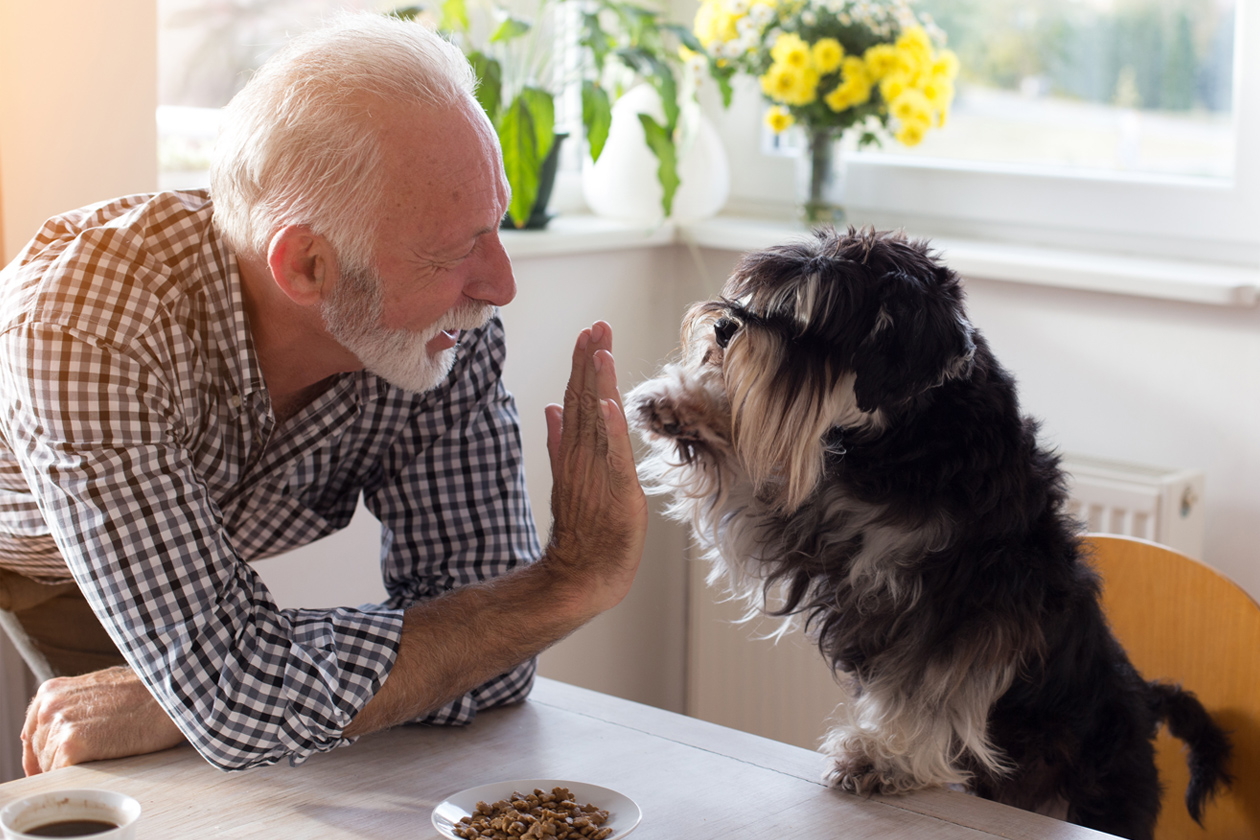 Dog Breeds That Are Perfect for Seniors