American Epidemic: The Dangers of Over-Prescribing

June 19, 2018
Americans are taking more medications than ever before, especially seniors. This has given rise to an epidemic of over-prescription. Here are two examples of why that can be so dangerous.

The opioid crisis in the United States has raised awareness of the problem of over-prescription. Why’s it so dangerous?

The opioid epidemic has given rise to a very important conversation in the United States. Do we take too many drugs? It’s a valid concern, with the number of Americans taking medications higher than ever and growing. The issue is even more endemic when you isolate the senior population, with many experts opining that older Americans are taking far too many drugs.

So, what if you’re taking medicine, right? It was prescribed by a doctor, therefore it must be safe. We’re learning that that is not always the case. We’ll look at two of the most commonly over-prescribed medicines and why it’s a bad idea to be taking too many of them.

We’re finally beginning to address the opioid crisis in this country, but problems still remain. The sad fact is that many addicts first get hooked on legally acquired medications. Over-prescription is a major contributor to the opioid crisis in the United States, including the frequent over-prescription of opioids following surgeries. Sustained overuse of opioids leads to increased chances of a chemical dependence which can become an addiction.

Opioids are incredibly addictive. They help mask pain, but don’t cure it. As time goes on, patients can develop a tolerance for the drug, needing to take more to have the same affect. The brain can also develop a dependence on the chemicals in the opioid.

Dependence can lead to several really bad outcomes. First, there’s a chance of opioid withdrawal. If you stop taking opioids or take less of them, you may experience withdrawal symptoms. These can include flu-like symptoms, anxiety, or an inability to sleep. Previous prescription opioid use is also a risk factor in heroin use. Finally, there’s the chance of a fatal overdose, an outcome for more than 115 people in the U.S. each day.

Antibiotics have been an important aid for doctors for centuries. Our understanding of antibiotics, penicillin specifically, revolutionized medicine. This development launched a new age in medicine. When used properly, antibiotics can treat bacterial illness and save lives. This multi-faceted usefulness has led them to be overused for general illnesses. The focus of over-prescription stories tends to be on opioids, but overuse of antibiotics is dangerous in its own right.

Sometimes called superbugs or drug-resistant bacteria, these are extremely dangerous strains of bacteria that are sometimes deadly.

The overuse of antibiotics has given rise to antibiotic-resistant bacteria. Sometimes called superbugs or drug-resistant bacteria, these are extremely dangerous strains of bacteria that are sometimes deadly. Each year, at least two million people fall ill due to resistant bacteria, and around 23,000 die directly because of these illnesses. Furthermore, nearly 2 million people acquire an infection in the hospital, and 70 percent of the bacteria that cause these illnesses are resistant to at least one common antibiotic. What’s worse is that these superbugs are growing in the United States. These are illnesses rendered effectively untreatable due to this drug resistance.

The problem is that the more we use antibiotics, the more likely antibiotic-resistant bacteria will develop. This is made worse since the CDC found that about one in three antibiotic prescriptions aren’t necessary. Most instances of unnecessary use are when the patient has a viral infection, which can’t be treated by antibiotics.

We don’t want to worry you without offering some sort of hope. There are ways that you can prevent yourself from being overprescribed. But, as with any health care decision, your doctor should be involved. If you’re concerned about the necessity of the drugs you’ve been prescribed, especially opioids or antibiotics, talk to your doctor. In fact, many advocates believe that the first step toward fixing the over-prescription crisis in the U.S. starts with doctors.

If you’re concerned about the necessity of the drugs you’ve been prescribed, especially opioids or antibiotics, talk to your doctor.

You can also take a part in preventing the misuse or over-prescription of drugs. This means following your doctor’s medical advice and talking with them before changing your medication habits. It’s also important to keep your doctor up to date about any medication you’re taking so you aren’t prescribed medication you don’t need. You should also document why your doctor is prescribing the medication. There are many reasons why doctors overprescribe, not always for the best reasons.

Essentially, you need to be an active participant in your health care. If there’s one lesson we hope to impart with Medicareful Living, it’s that. You are the leader of your health care team and, ultimately, the greatest advocate for your well-being. The medications you take are an essential part of that health, and so is preventing over-prescription. Working with your doctor, you can ensure that the drugs you’re taking are necessary and beneficial for you. 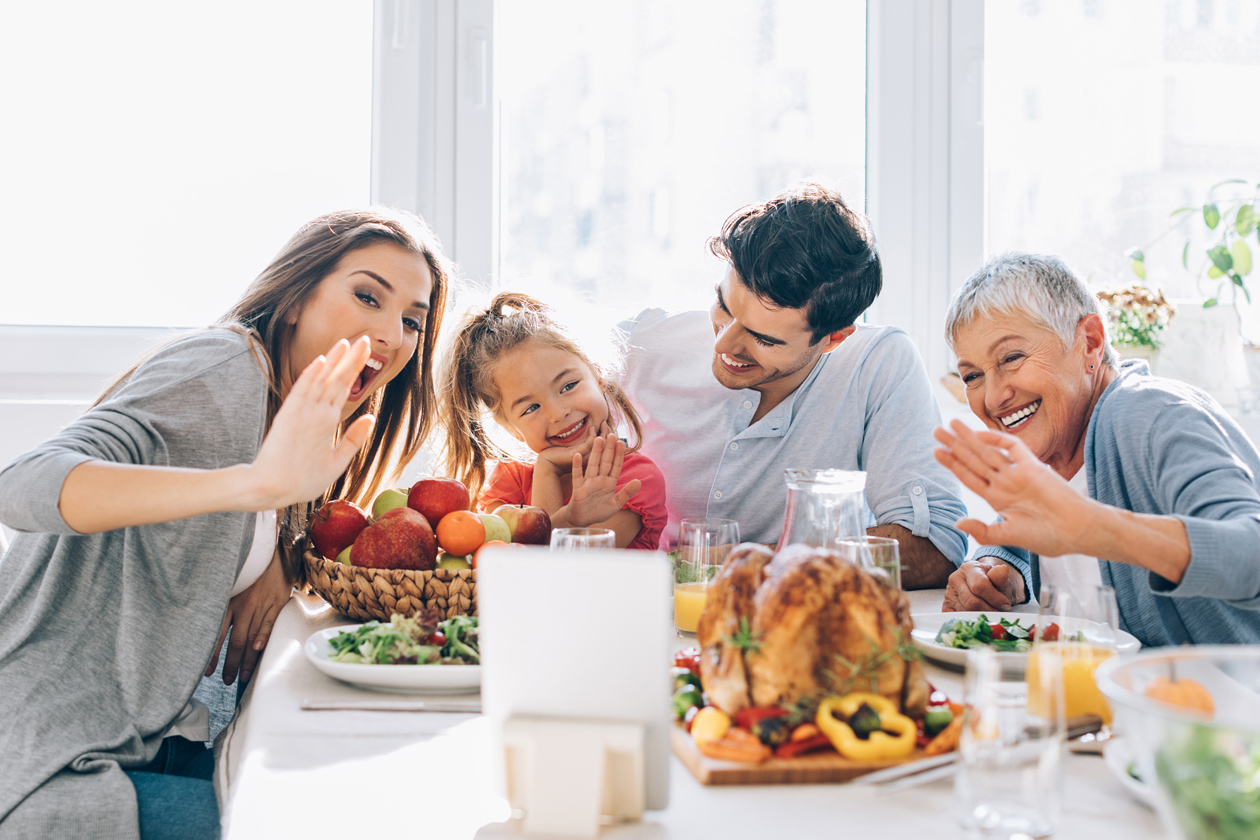 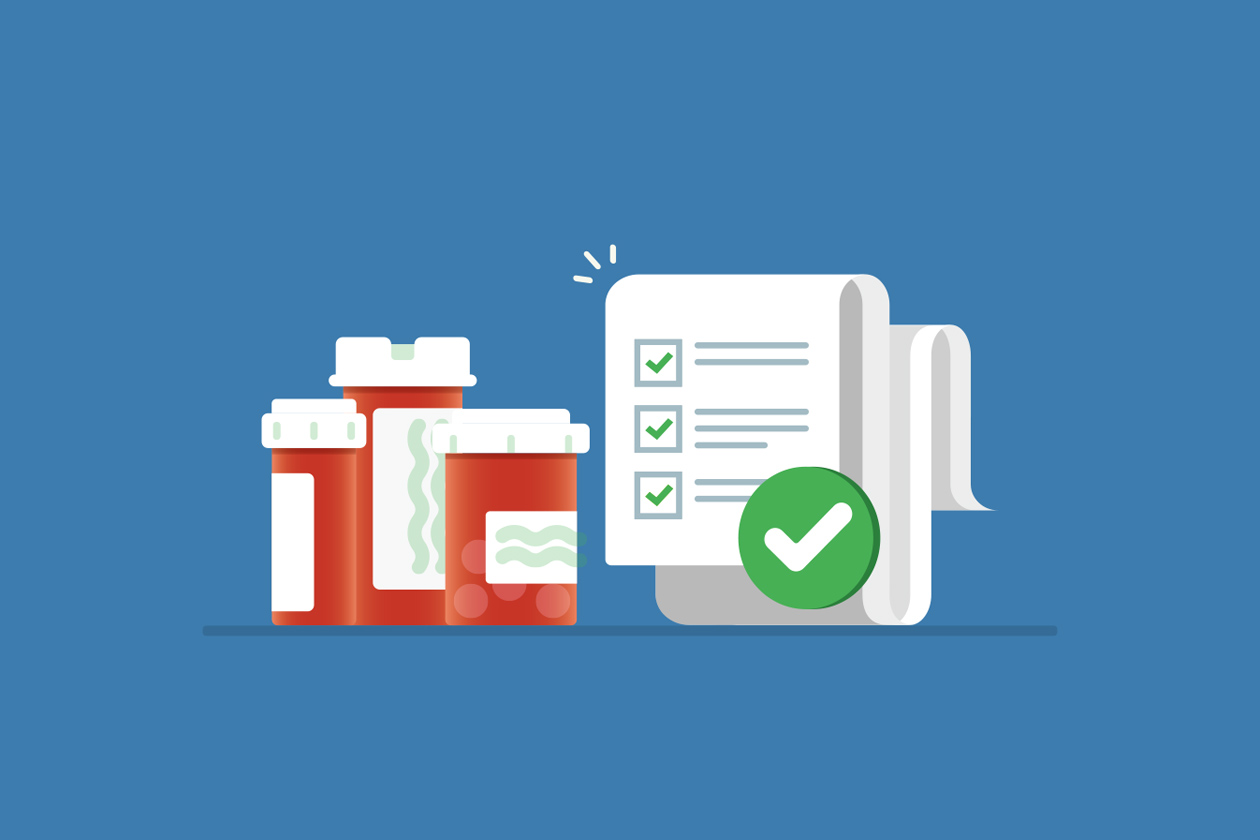 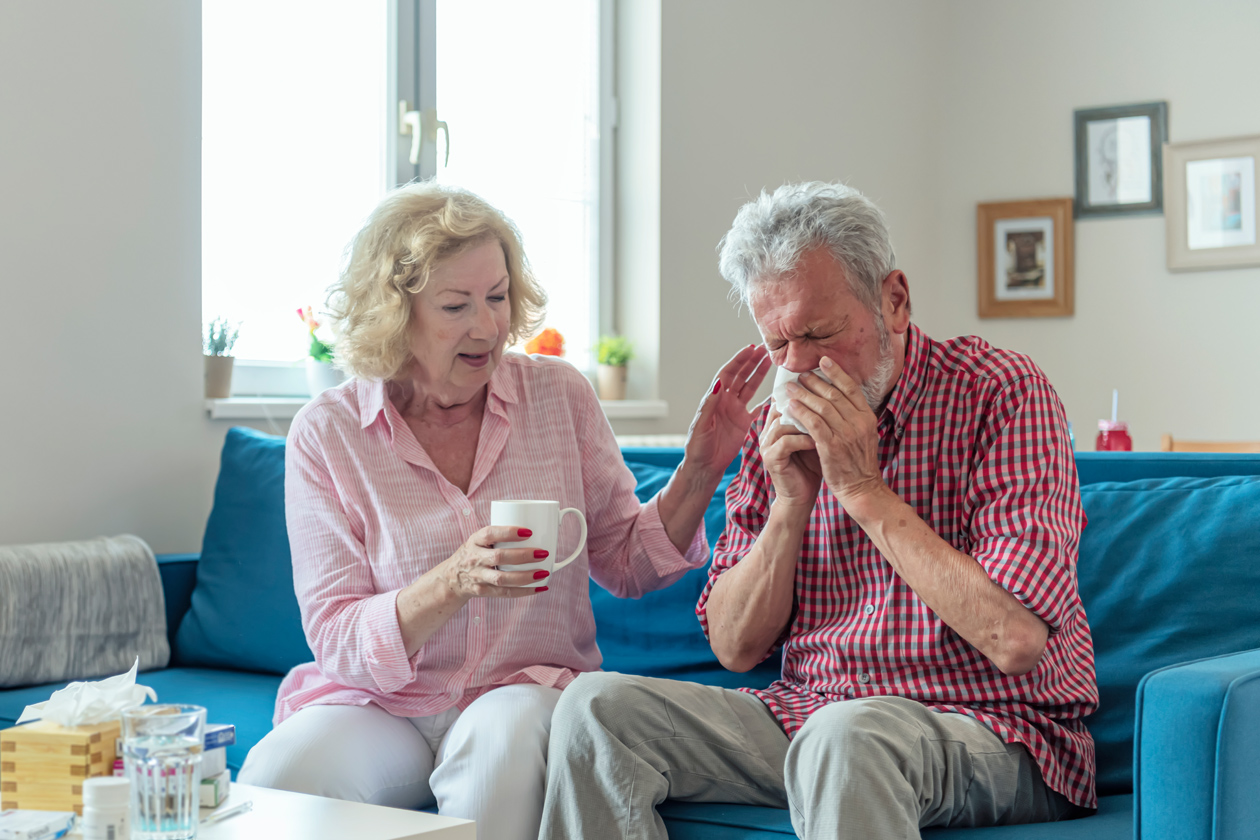 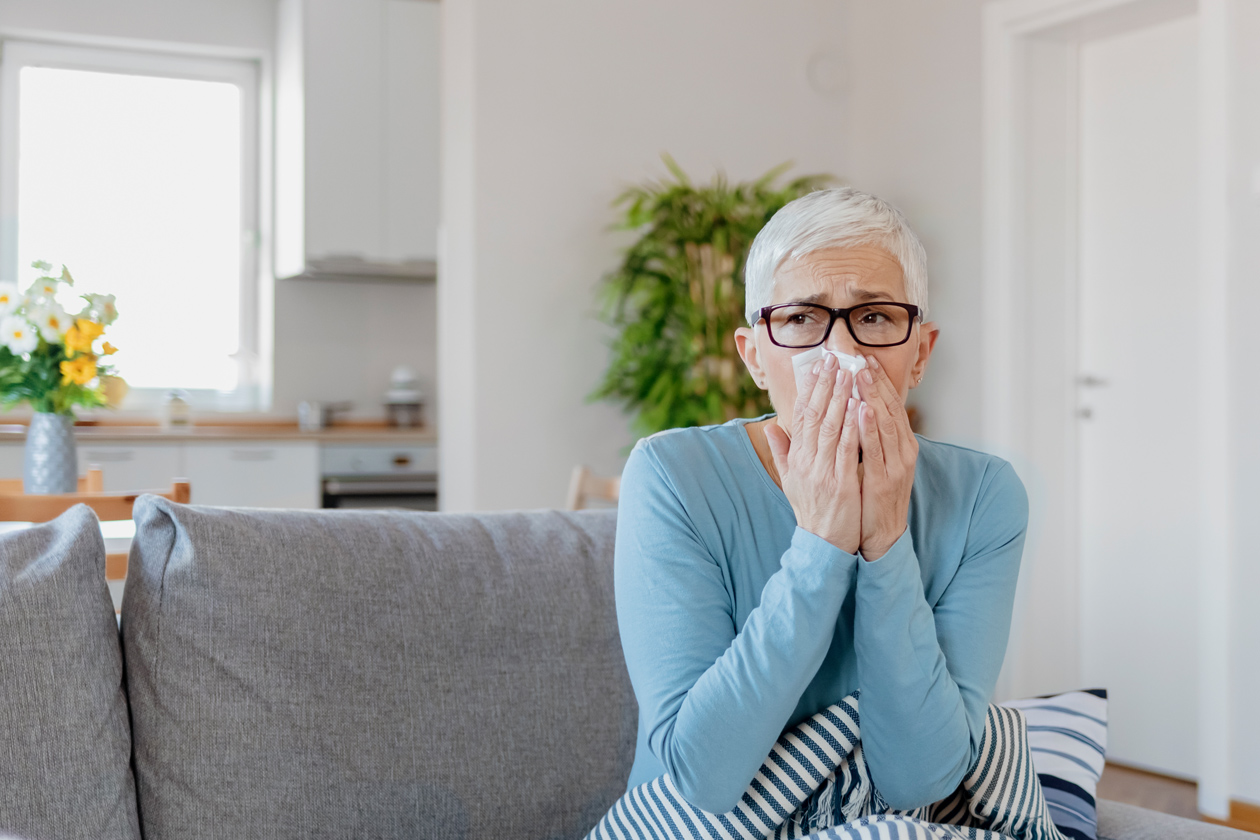