Hangover Cures for the Next Morning

February 05, 2018
Most of us have been hungover before and prayed for relief. Take control of your hangover with these solutions!

Miracle hangover cures often miss the mark. Is there any way to prevent or relieve the pain of drinking too much?

Last night was a lot of fun. Whether it was the Super Bowl, New Year’s Eve or Day, or the 4th of July, you had a great time and a few drinks. Now, you’re paying for it. Your head is pounding. Your stomach is tossing. The room won’t stop spinning. You’re hungover, and you’d pray to whatever deity will free you. If you’re especially unlucky, you may end up praying at the porcelain altar.

Luckily, you don’t need to convert to any special religion to prevent a hangover or relieve yourself of the pain. If you’re feeling the pain of a hangover, or wish to prevent one, try these scientifically certified cures.

What is a Hangover?

Before we can cure a hangover, we need to understand what they are. See, beyond prevention, you can’t technically cure a hangover, since hangovers aren’t a single affliction. Instead, a hangover is an umbrella term for the effects of drinking too much. Alcohol causes a few reactions that lead to these symptoms.

Since we don’t know 100 percent what causes hangovers, symptom treatment is your best avenue for relief.

For example, alcohol causes dehydration, which can lead to dizziness or headaches. While dehydration is often believed to be the most significant factor in a hangover, it’s truly only one of many. A headache can also be caused by the expanding blood vessels that alcohol produces. Nausea is another common symptom that can leave you bedridden.

Unfortunately, since we aren’t quite sure what specifically causes hangovers, symptom treatment is your best avenue.

Apart from not drinking altogether, limiting your alcohol intake is a commonsense hangover prevention method. The less alcohol you drink, the less likely you are to wake up feeling woozy.

A good rule of thumb is to drink a glass of water between each alcoholic drink.

If you do choose to imbibe, there’s still a chance to prevent a hangover. For one, limit the amount of drinks that are high in congeners, which are primarily found in darker liquors — like bourbon, brandy, or whiskey — and red wine. Studies show a definitive link between congeners and hangovers, although the effect is less considerable than that of ethanol, the main compound in alcohol. Clear liquors like rum and gin have fewer congeners, while vodka has almost none at all.

Eating food and drinking water along with your alcohol is another smart way to prevent yourself from getting a hangover. By eating before you drink, your peak blood-alcohol content (BAC) drops by a third. Food can also weaken the production of acetaldehyde, which is believed to help cause hangovers.

Alcohol acts as a diuretic, which leads to dehydration. By drinking water along with alcohol, you can prevent the dehydration which can worsen hangovers.

Eating and drinking can also both slow your drinking down by making you feel fuller. A good rule of thumb is to drink a glass of water between each alcoholic drink.

The next day, as your head throbs and your stomach groans, you’ll want, no, need relief. You can try to sleep the pain away, which is a viable solution, but not always an option. If you have things to do, or you don’t like the idea of spending a day in bed, there are still a few things you can do.

The most straightforward way to cure a hangover is to treat the symptoms individually with over-the-counter medication. For your headache, take ibuprofen (with coffee), but avoid acetaminophen, since it can have serious reactions with alcohol. Take antacids or Pepto-Bismol to aid with your upset stomach. Just make sure not to take too many.

Rehydrating can be crucial to shortening the hangover in the long run. While not causing a hangover on its own, dehydration can make it worse. Drink plenty of water or sports drinks, which can help you replace electrolytes that you lost due to urination. Sprite may also help shorten the duration of a nasty hangover, as evidenced by several studies since the early 2000s.

As for nausea, getting your hands on some ginger or peppermint can help you significantly. Tea is an easy way to get those flavors while hydrating, but you can also have them in candied form. A nice cold ginger ale can make all the difference in a pinch, too.

Anyone who has had a night on the town has experienced a hangover. A particularly bad one, leaving you bedridden and avoiding bright lights and loud noises like a vampire with sensitive ears, can lead some to debate giving up drinking altogether. If you don’t want to go sober, avoiding a hangover often comes down to planning ahead and proper hydration. Cheers! 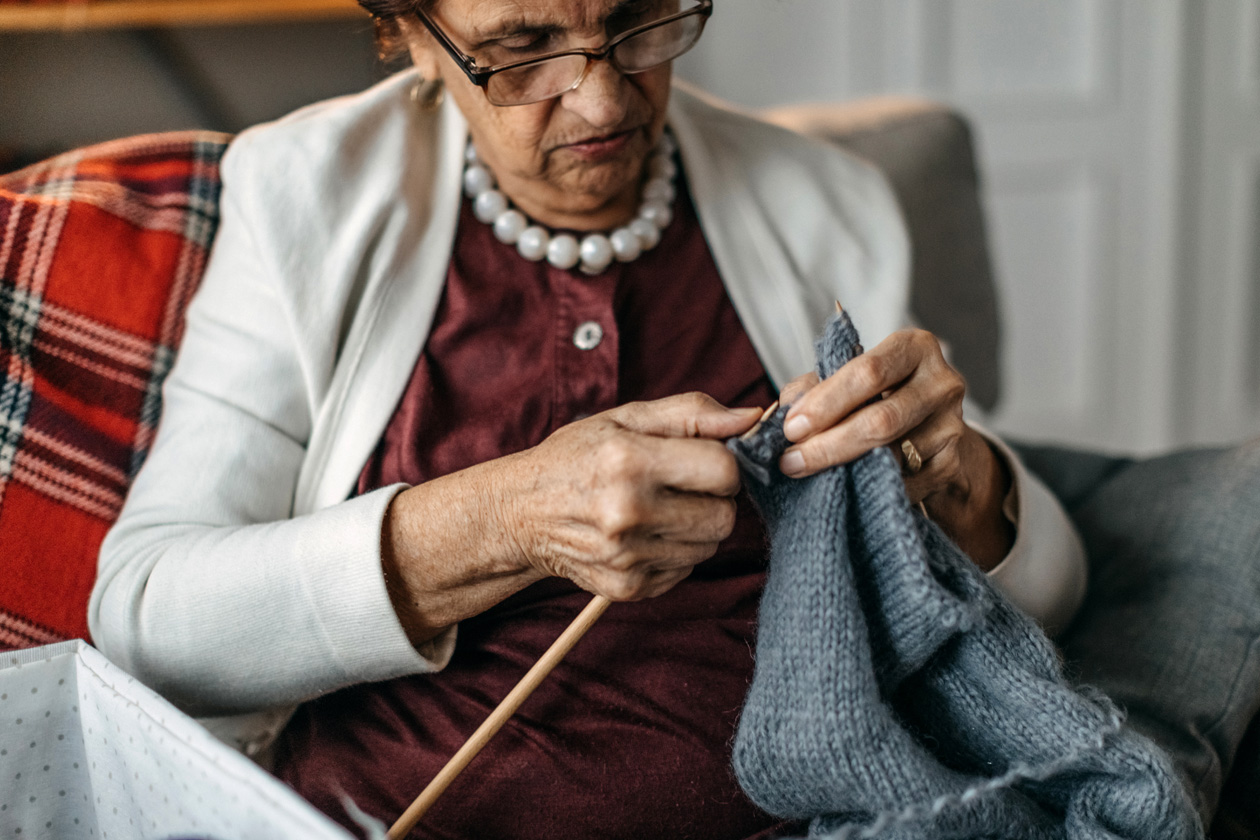 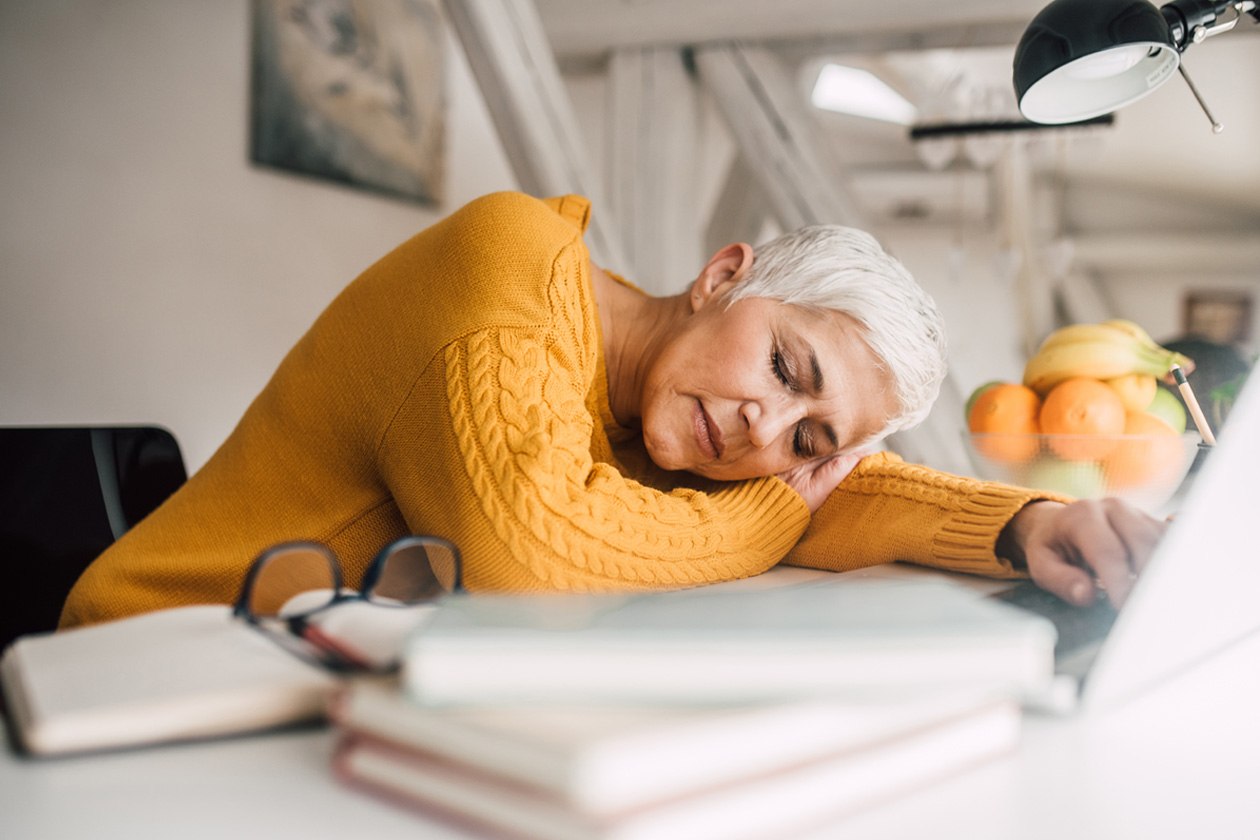 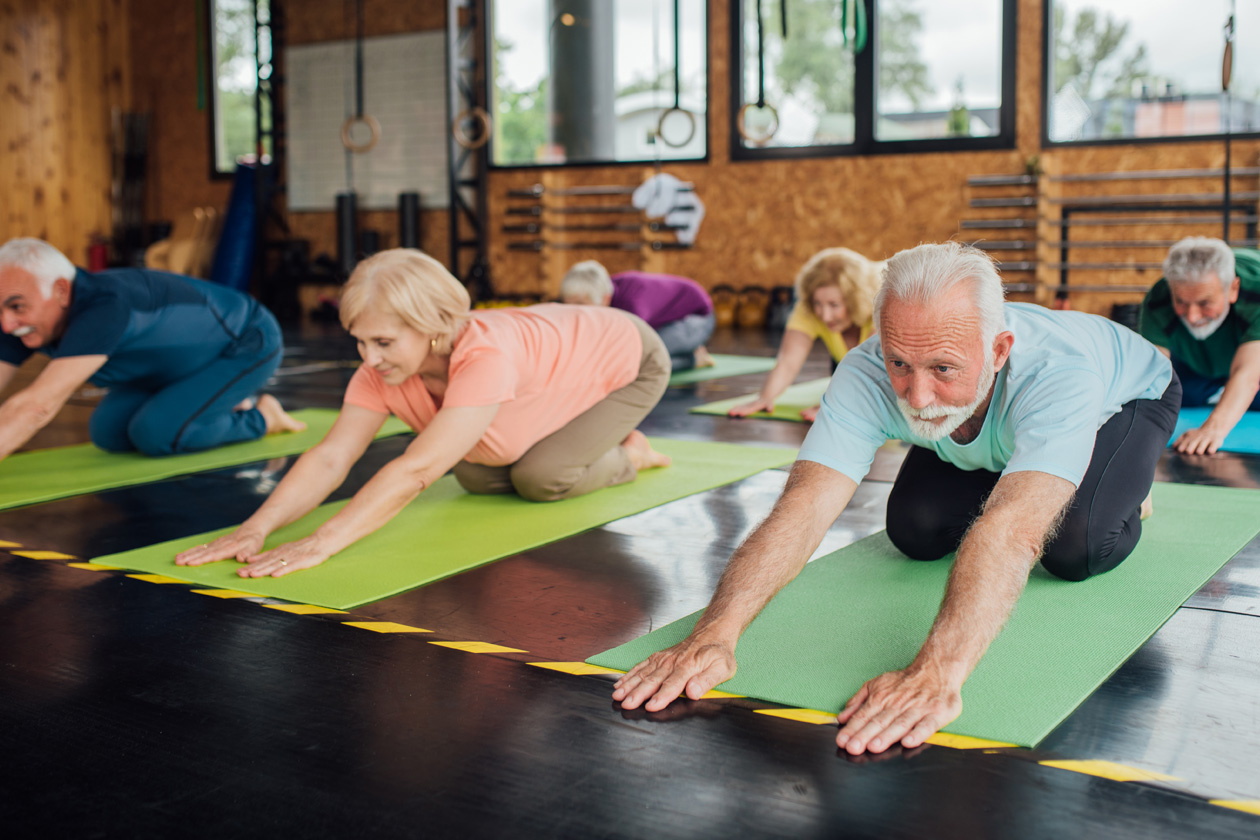 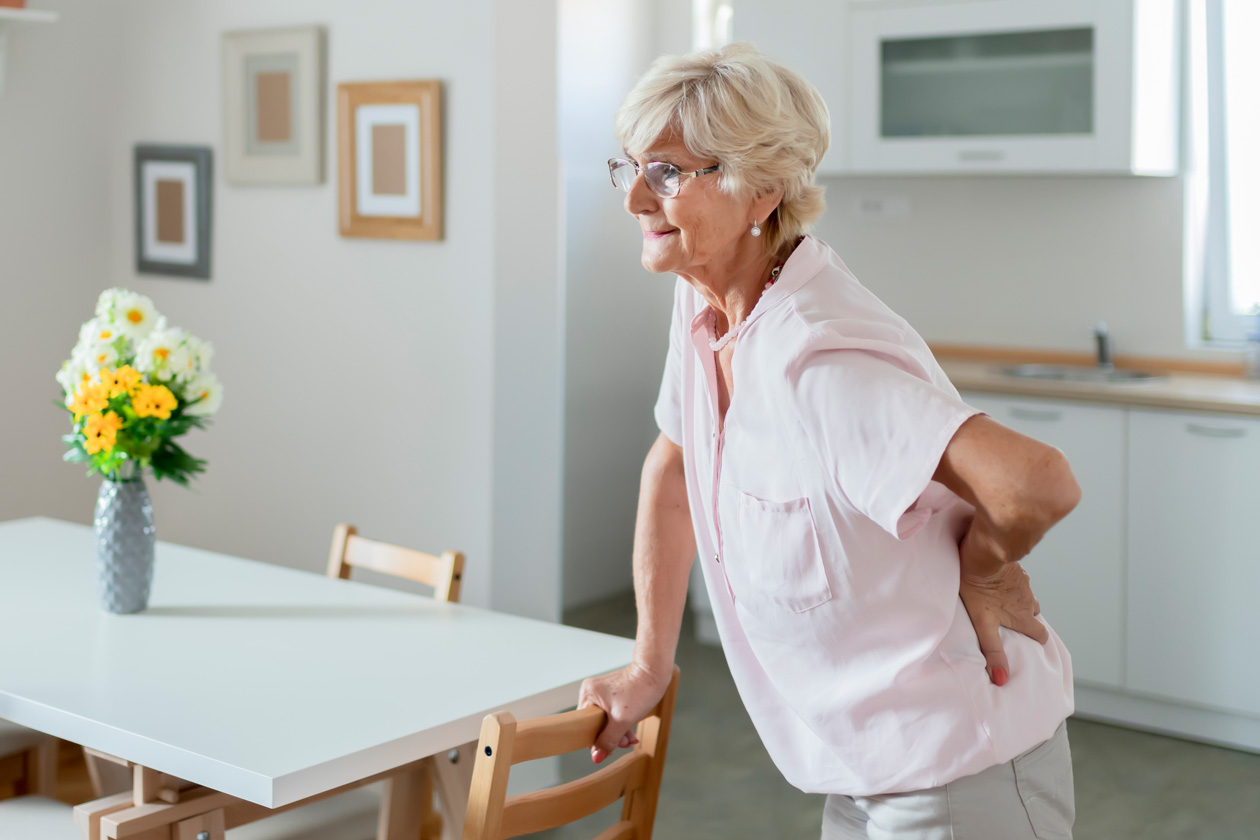 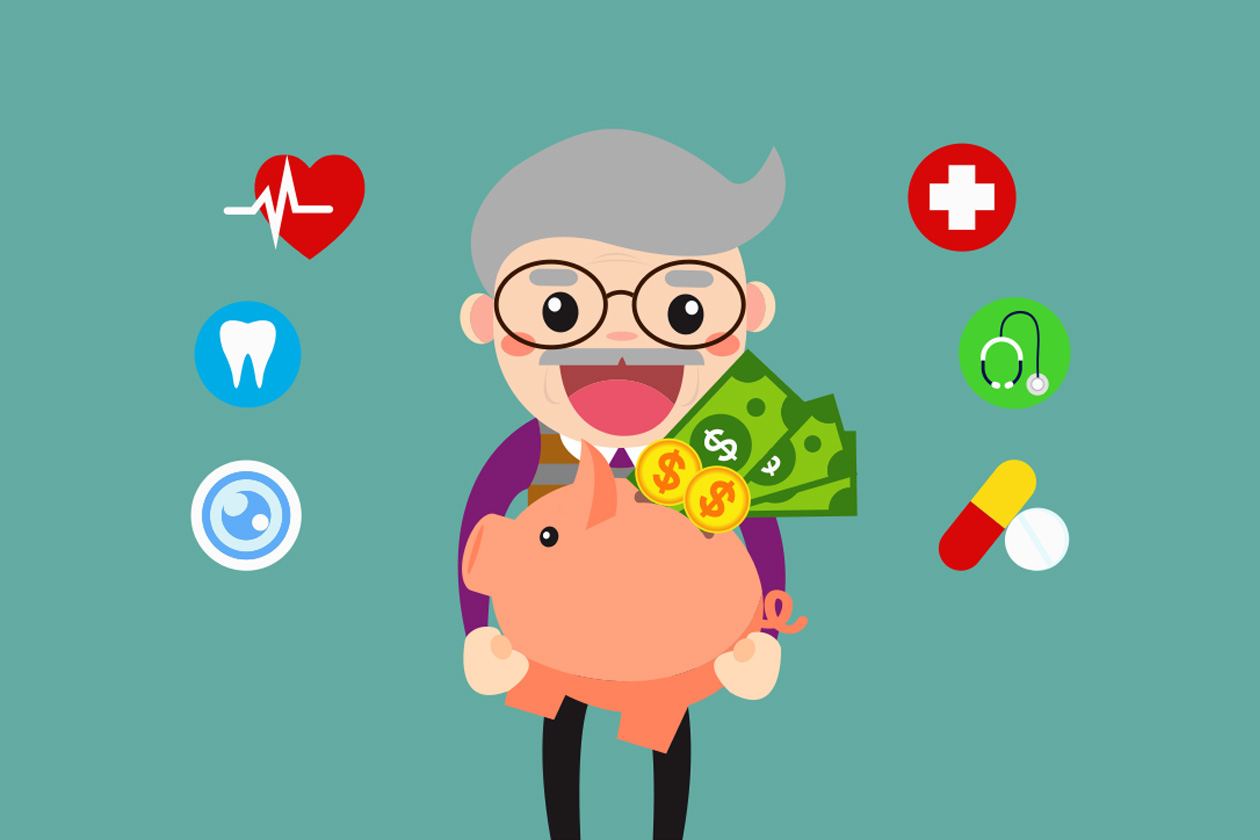 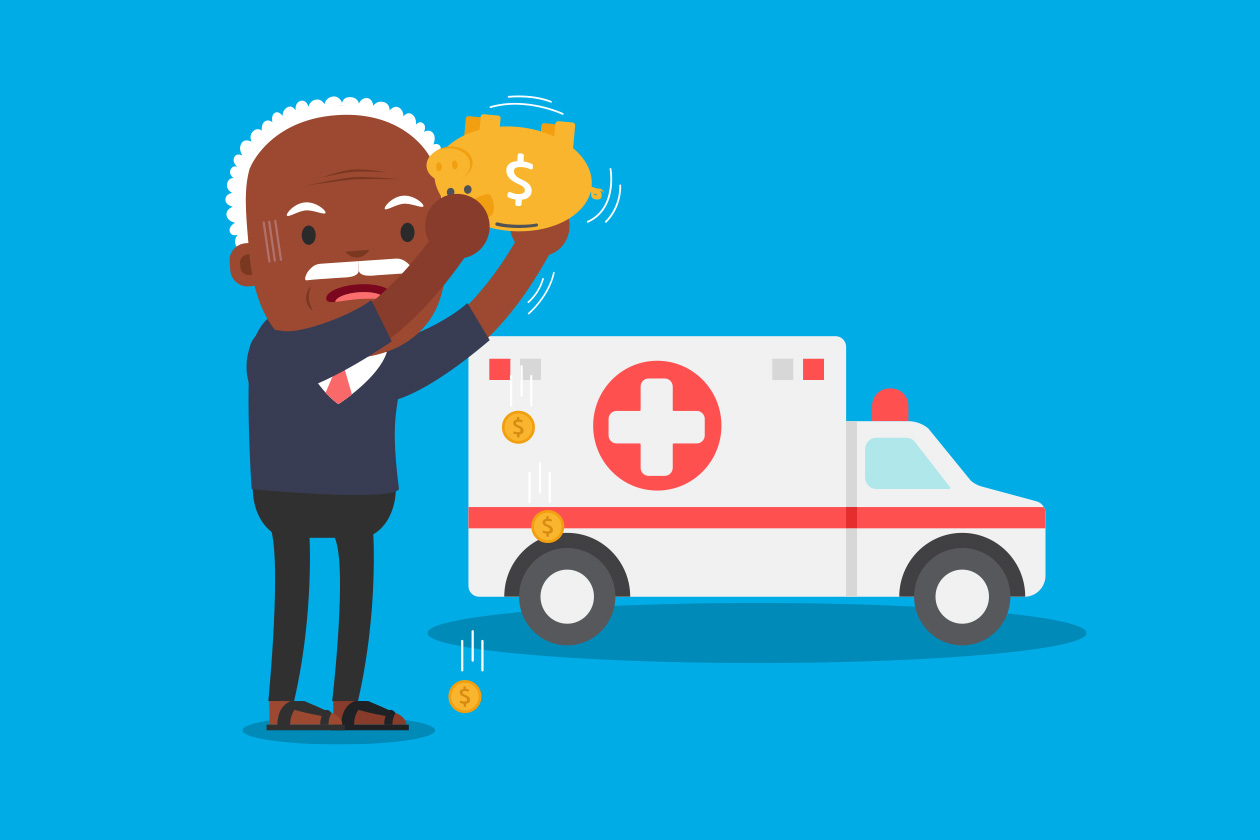