Is Coffee Really Healthy for You?

May 10, 2018
The coffee debate has been raging for decades. Is it healthy? Can it lead to cancer? After a flurry of studies, we’re learning that your morning cup of coffee could be one of the healthiest choices you make today.

We weigh in on the debate over whether coffee is good for you or not. The evidence is definitely starting to stack up.

For a drink so prevalent in our society, there hasn’t been a consensus. In fact, California coffee shops must now include warnings about potential links to cancer (though the science on this is up for debate).

When it comes to whether coffee is healthy or not, we’ll happily show our cards early. We entered the research phase of this article openly, willing to let the chips fall freely. After looking at several studies, expert opinions, and common wisdom, we’re convinced. As long as you’re not loading it up with sugar or sweeteners, coffee can be pretty healthy.

Of course, there wouldn’t be a debate if there weren’t any downsides of drinking coffee. Most of these are because of overindulgence. Drinking too much coffee can lead to a caffeine overdose, which can give you jitters, headaches, and diarrhea. In extreme cases, it can lead to seizures, hallucinations, and irregular heartbeats. While the amount of caffeine needed for an overdose differs from person to person, try to keep it under four cups of coffee a day. At any point, if you begin experiencing symptoms, cut back and switch to water.

In extreme cases, caffeine overdose can lead to seizures, hallucinations, and irregular heartbeats.

It’s also possible to have withdrawal if you’re a habitual coffee drinker. Many of the symptoms mimic a caffeine overdose. If you haven’t had coffee for a little while and experience headache, irritability, or lethargy you may be going through caffeine withdrawal. In worst cases, caffeine withdrawal can manifest as flu-like symptoms, depression, or anxiety. As with anything, though, these risks can be largely mitigated by healthy moderation. If you don’t overdo your coffee intake, you should be able to enjoy the health benefits without fear.

Among the little things that you can experience from your coffee is increased energy levels and alertness, the primary reason many drink coffee in the morning. It’s also why you shouldn’t drink coffee six hours before bed. The boost in focus, alertness, and energy comes from caffeine. One of the more prominent substances in coffee, caffeine is a stimulant that has wide-reaching effects throughout the body.

If you’re trying to lose weight, drinking coffee can help you greatly. For one, coffee is a great fat burner. Caffeine has been scientifically shown to increase fat burning in both fit and unfit individuals. Caffeine can also increase your metabolism, leading to further weight loss. It can further promote weight loss by helping you exercise better.

Caffeine has been scientifically shown to increase fat burning in both fit and unfit individuals.

Weight loss isn’t everything, though. Some people just want to be happy. Luckily, coffee is also a great mood booster, with studies linking it to people feeling happier and lower rates of depression. One study from Harvard even found that drinking two to three cups of coffee a day drops the likelihood of suicide by 50 percent!

As if the daily benefits of drinking coffee weren’t enough, it can also lower your risk of several major diseases including type 2 diabetes, liver disease, Alzheimer’s disease, and stroke. Despite its old reputation as a carcinogen, many studies believe coffee decreases your chances of cancer. One such study found that drinking coffee can lower your chances of liver cancer by 40 percent or more. Coffee is also believed to help prevent womb cancer, prostate cancer, and colorectal cancer. This is believed to be due to the high level of antioxidants in coffee, which prevents free radical damage that can lead to cancer.

One study found that drinking coffee can lower your chances of liver cancer by 40 percent or more.

So, does this mean you should start drinking five cups of coffee each day? Not necessarily. While there is a lot of evidence linking coffee to these benefits, the science behind it is still fairly new. As with any treat, coffee can become another addition to your healthy arsenal. If you drink coffee already, great, keep it up. If you can’t stand the taste, don’t worry. There are plenty of alternatives, like tea or matcha. The point is, there’s no magic bullet to health, but coffee can be a powerful aid. 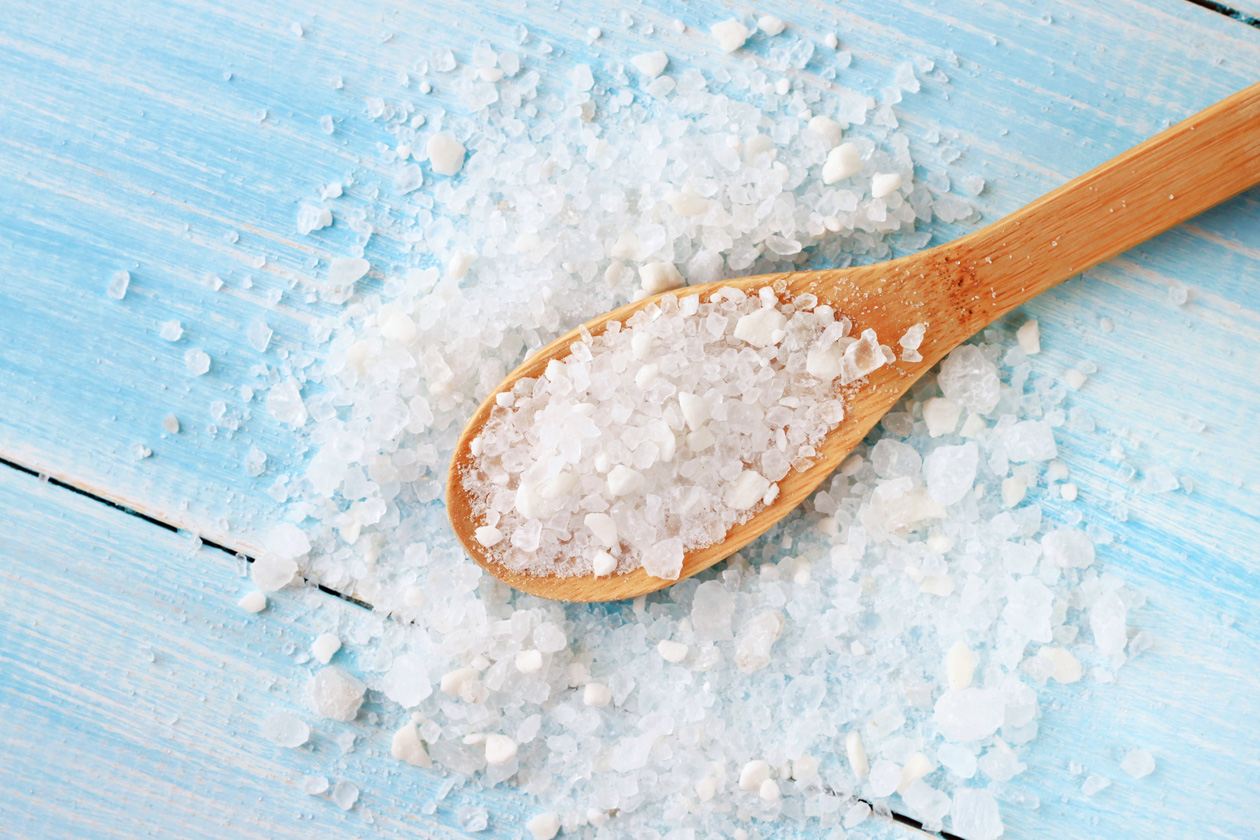 3 Popular Types of Salt, and Why They Matter 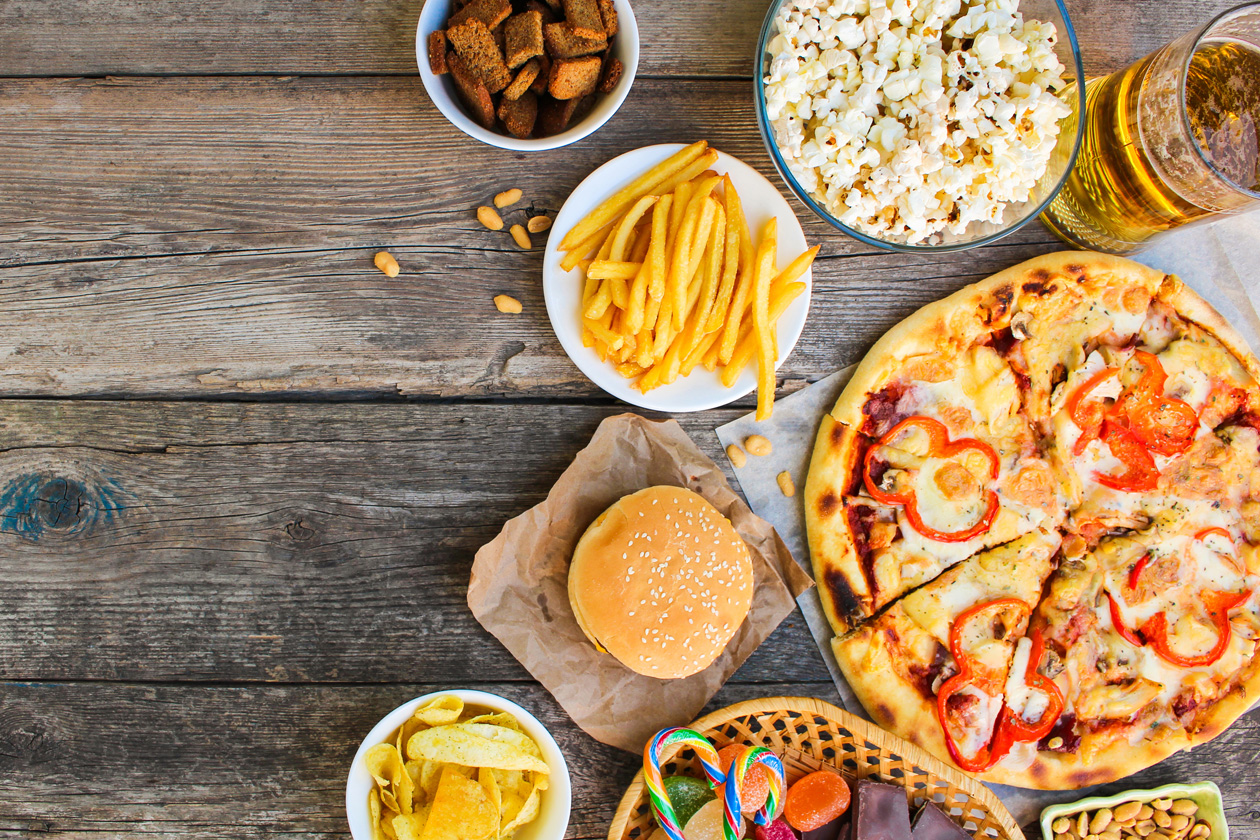 Are Processed Foods Really That Unhealthy? 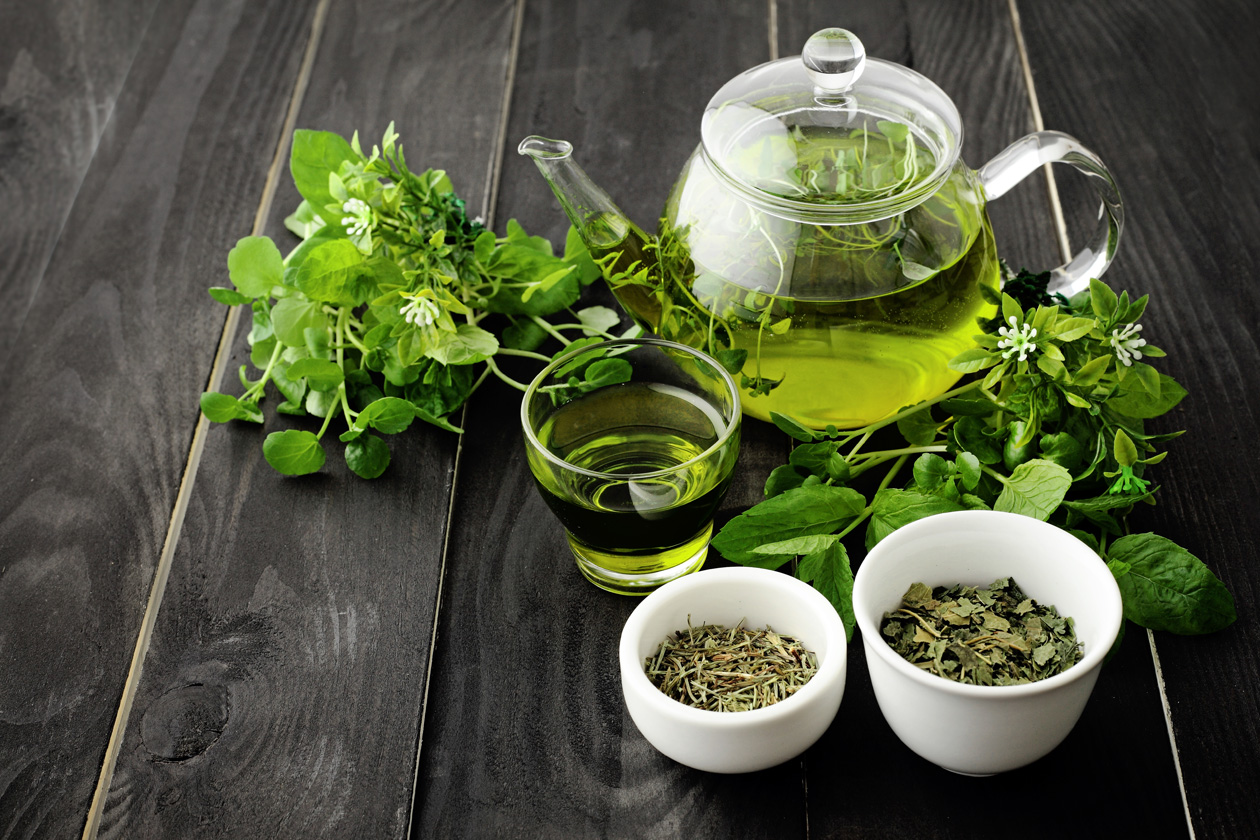 3 of the Healthiest Types of Tea 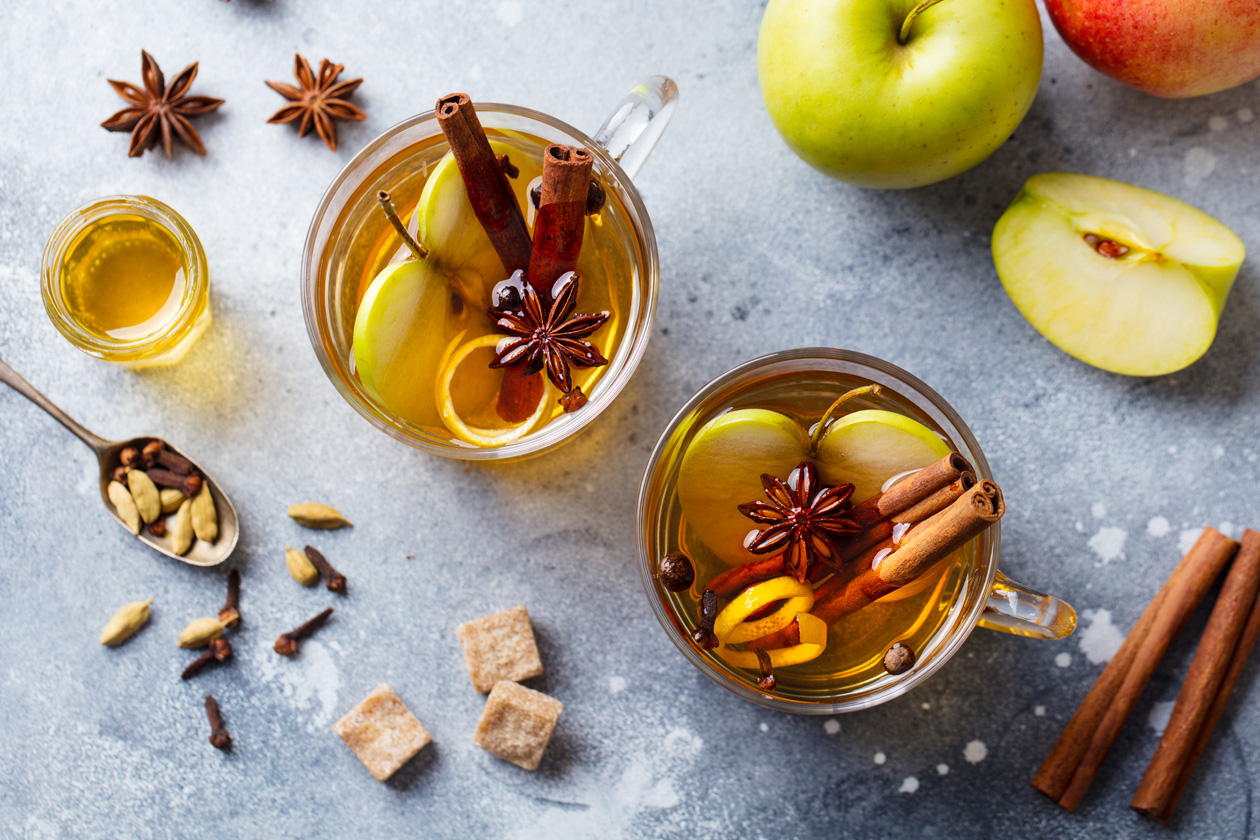 Healthy Ways to Add Honey to Your Diet

Posted: Mar 26, 2019
Just like you, your health is one of a kind. What works for one person may not for another, so the information in these articles should not take the place of an expert opinion. Before making significant lifestyle or diet changes, please consult your primary care physician or nutritionist. Your doctor will know your own health best.