Sometimes, dinner doesn’t call for a massive meal to be spread out with multiple steps and large portions. You’re not cooking to impress friends every night of the week. Sometimes, you’re just making dinner for yourself, and you’re not looking for anything over the top or with a lot of ingredients. You want a single-portioned meal that can be made fairly quickly with limited cleanup and not a ton of steps. It should also be pretty tasty, too. Is that too much to ask?

Absolutely not! We’ve got a handful of recipes that fit all these criteria, with the added bonus of plenty of downtime so you can relax while dinner preparing a tasty dinner.

You normally wouldn’t pair these two together, but there’s a good reason why we’re using them for this meal. They just click like two puzzle pieces. Grilled cheese is usually paired with tomato soup for its slight tang and savory flavor, something that French onion soup has in spades. It also has a rich depth of flavor that brings an interesting new angle to your classic grilled cheese. For the soup, you usually broil it with a topping of Gruyere or Comte cheese and some croutons for texture. In this instance, you’re replacing the croutons and the cheese with the sandwich and dipping it as you go along. As an added benefit, both are very easy to make for a single portion, unlike the usual combination with grilled cheese, tomato soup.

The secret to this dish is toasting both sides of the bread. Not only does this help the cheese to melt more evenly and thoroughly, it also adds a crunch to the sandwich that’s hard to beat. As for the soup, it’s easily adaptable so you can get the consistency you want by reducing or adding liquid as necessary. This is truly an incredibly easy and stress-free dinner to make! 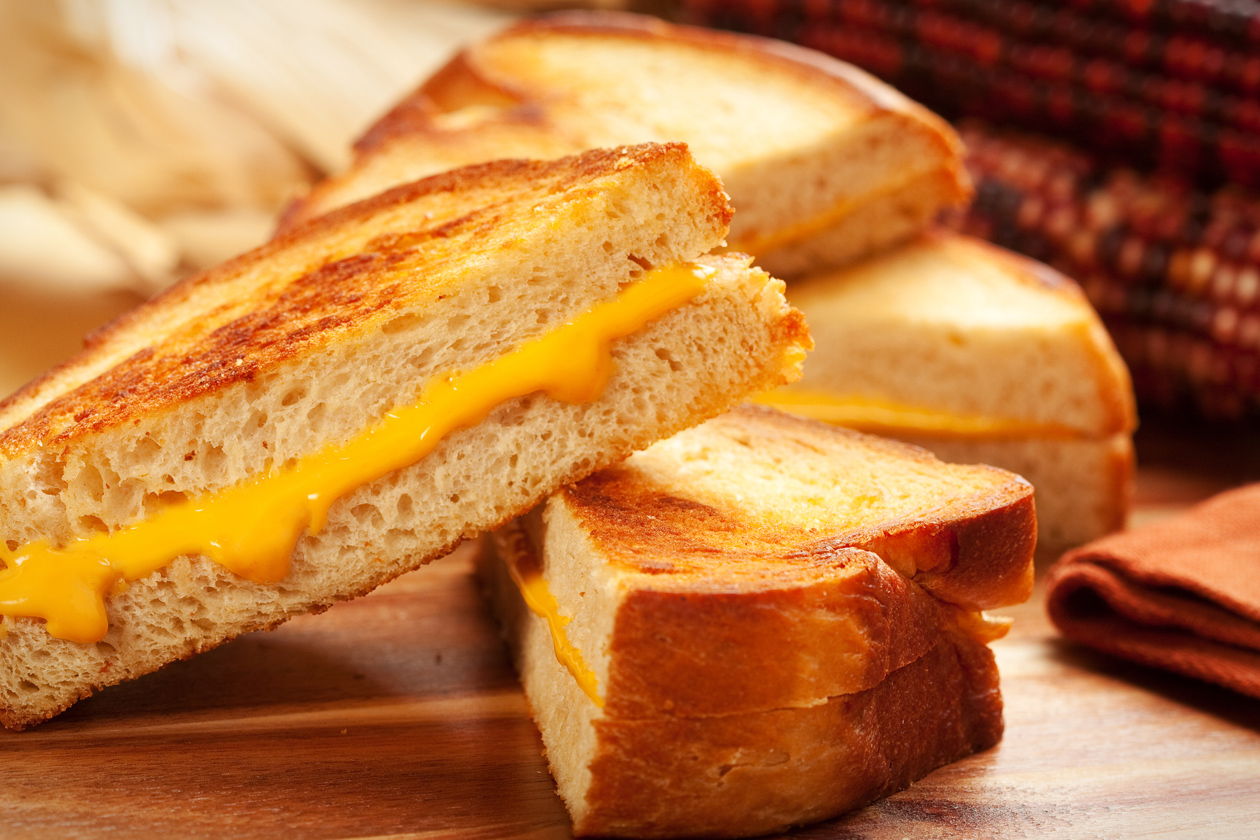 Roasted Chicken and Vegetables with Rice

This next recipe is as simple as making rice and then throwing the other ingredients together into a baking dish. Then you’re pretty much done. The beauty of this recipe is also the variations you can bring to it. While we have a few vegetables picked out that’ll go nicely together, you can throw just about any vegetables you want into this recipe, and it’ll probably work. This makes it an excellent “what do I have in the fridge?” recipe, pulling out the last bit of shredded carrots or potatoes you have on hand. As the ingredients all roast together, the flavors meld and add up to a balanced dish. You can even throw in some fresh herbs if you have them!

With the rice acting as a base, you can also add a sauce of your choice to give the dish an extra kick of flavor. It’s totally optional since the ingredients will add enough flavor on their own for a satisfying dinner, but you could easily add a little spice with a hot sauce or brightness with a squeeze of lemon, for example.

This final dish is actually one we wrote for our Mardi Gras classics article, but it fits into this article so perfectly that we had to bring it back. While the original recipe was for three people, we were able to downsize the ingredients enough to make a portion for one easily, quickly, and with such little cleanup. A foil packet is perfect for a meal like this because all the ingredients are just thrown together in the packet, seasoned, and then cooked together. This eliminates the majority of the cooking utensils or vessels you may otherwise need. Just wrap it and grill it. If you don’t have a grill, throw it in the oven, making sure to put the grill packet on a cookie sheet in case there’s some leakage.

Seafood is perhaps the best kind of protein to go in a grill packet because of how quickly it cooks. With the shrimp or halibut we use in our recipe below, you won’t really have to worry about undercooked protein. The only ingredient of slight concern is the sausage, but that’ll cook quickly enough to not be an issue. Ultimately, if you’re looking for a simple meal you can make very quickly when you’re just cooking for yourself, it’s hard to top a grill packet.