August 06, 2019
Looking for a few quick ways to cure hiccups that are simple and do the trick fast? These evidence-based home remedies may be your ticket to relief!

You shouldn’t have to suffer with annoying hiccups. Find relief with these home remedies!

Hiccups (or hiccoughs) can be annoying, especially persistent hiccups. You can hardly make it through a sentence before a weird spasm interrupts you. Even worse, some of the “cures” are just as bad as the hiccups. Suddenly, everyone wants to scare you! No thanks. Instead, we looked into a few home cures that can help with annoying hiccups quickly and actually have a bit of proof behind them. That’s certainly better than drinking a glass of water upside down! So, what are these quick cures?

First and foremost, to understand how to fix a persistent bout of hiccups, you should know what hiccups are and what causes them. Hiccups are spasms in your diaphragm, a muscle that controls the expansion and compression of your lungs. When the diaphragm spasms, it causes you to rapidly suck in air, hitting your voice box and forcing out the noise we call a hiccup. Hiccups can be caused by a number of things, most commonly by irritation to the diaphragm or the nerve that connects the diaphragm to the brain. In some cases, hiccups can even be caused by stress or anxiety disorders!

Hiccups are spasms in your diaphragm that causes you to rapidly suck in air, hitting your voice box.

Physical causes of hiccups can range from eating too quickly to drinking carbonated beverages or alcohol. Sometimes, sucking in too much air while you’re eating or chewing gum can even cause them. Each of these instances cause irritation and spasming to the diaphragm. Usually, hiccups will go away on their own, but sometimes, this isn’t fast enough! If you want to rid yourself of these meddlesome hiccups fast, you’ll need to relieve the irritation.

One of the most common causes of hiccups is swallowing air, either through eating too quickly or chewing gum, for example. One way to relieve yourself of hiccups is to do the opposite, hold your breath. Holding your breath builds up carbon dioxide in your lungs. Some experts believe that this causes the diaphragm to relax, stopping the spasms. Now, we’re not suggesting you hold your breath until you pass out. Instead, try for about 20 seconds before taking a breath.

Some experts believe that building up carbon dioxide in your lungs causes the diaphragm to relax, stopping the spasms.

Alternatively, the classic “breathe into a paper bag” may also work by the same merit. The paper bag traps the carbon dioxide, and you breathe it back in. This, in turn, relaxes the diaphragm, theoretically stopping the hiccups. The difference between the two is that you’re getting breaths with the bag method, but also need a bag. Either way, this home remedy at least has some basis in fact.

A Spoonful of Sugar

They say a spoonful of sugar helps the medicine go down (suddenly we owe Disney $.25 in royalties), but what if the spoonful of sugar WAS the medicine? In the case of hiccups, it may be. Sugar is found to stimulate the vagus nerve. This stimulation signals to your brain that something more important is happening elsewhere. Essentially, the sugar makes your brain forget about the irritation in the diaphragm and causes the hiccups to stop.

Sugar is found to stimulate the vagus nerve, which signals to your brain that something more important is happening elsewhere.

This may sound crazy, but one study from 1971 shows it may actually be effective. The team behind Granulated Sugar as a Treatment for Hiccups in Conscious Patients found that 19 out of the 20 subjects were able to relieve their hiccups with sugar. This can be sweet relief for anyone dealing with annoyingly persistent hiccups!

Switch to Peanut Butter or Something Sour

If you’re not in the mood to down a spoon of sugar — it’s a major culprit in weight gain after all — you’ve got other options that have some backing in science. One example is peanut butter, which has been looked at by several experts. While some believe this has to do with coating the esophagus and soothing the irritation, others think it’s more mental than that. Instead, it has more to do with the calming and controlling effects ingesting peanut butter.

The peanut butter is a type of cognitive behavioral therapy, where you’re controlling your breathing and thinking about what you’re doing instead of getting anxious — internist Tyler Cymet told The Washington Post.

Similarly, sour or bitter cures, in small doses, may actually be effective as well. An old folk remedy suggests that eating a lemon wedge, sometimes saturated in non-alcoholic bitters or sugar to ease the taste, can cure hiccups for at least two hours. This claim was put to the test in the New England Journal of Medicine and found to work in 14 of 16 patients. That’s quite a success rate for a home remedy!

Generally, hiccups will go away on their own over time. But while you have them, hiccups can be annoying and frustrating. Don’t be like Charles Osborne, who’s the Guinness world record holder for the longest bout of hiccups — 68 years! If your hiccups aren’t going away or if you need them gone quickly, you can try one of these simple home remedies to find relief, and hopefully, wave goodbye to your hiccups! 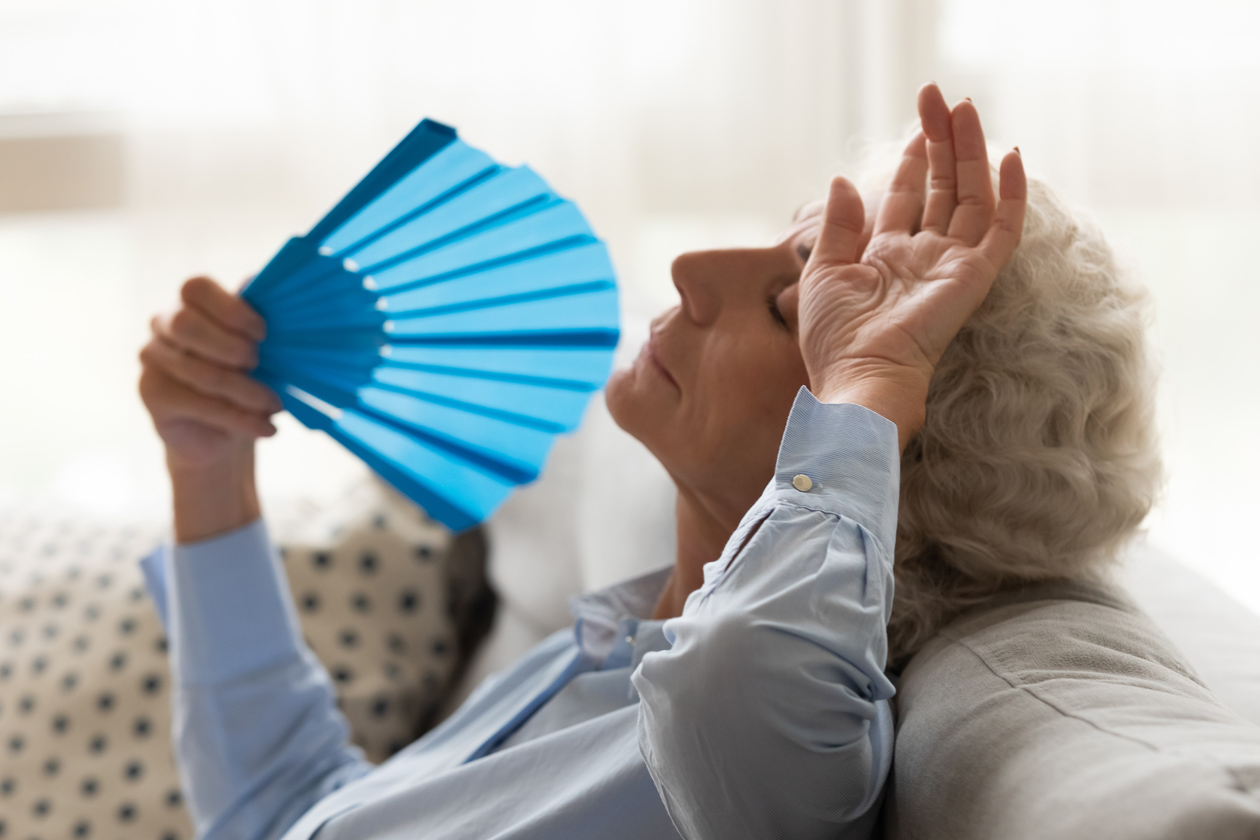 The Signs of Heatstroke and Heat Exhaustion 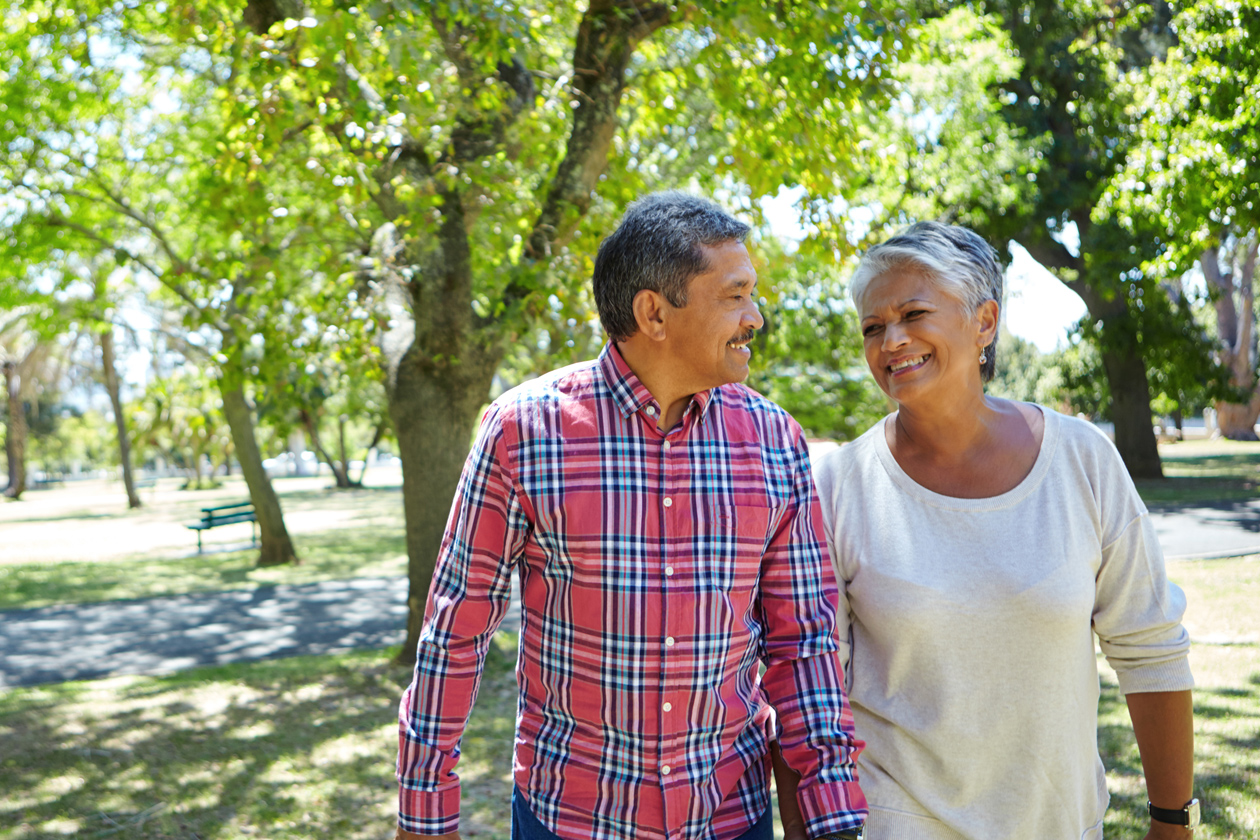 Am I Too Old to Get Fit? 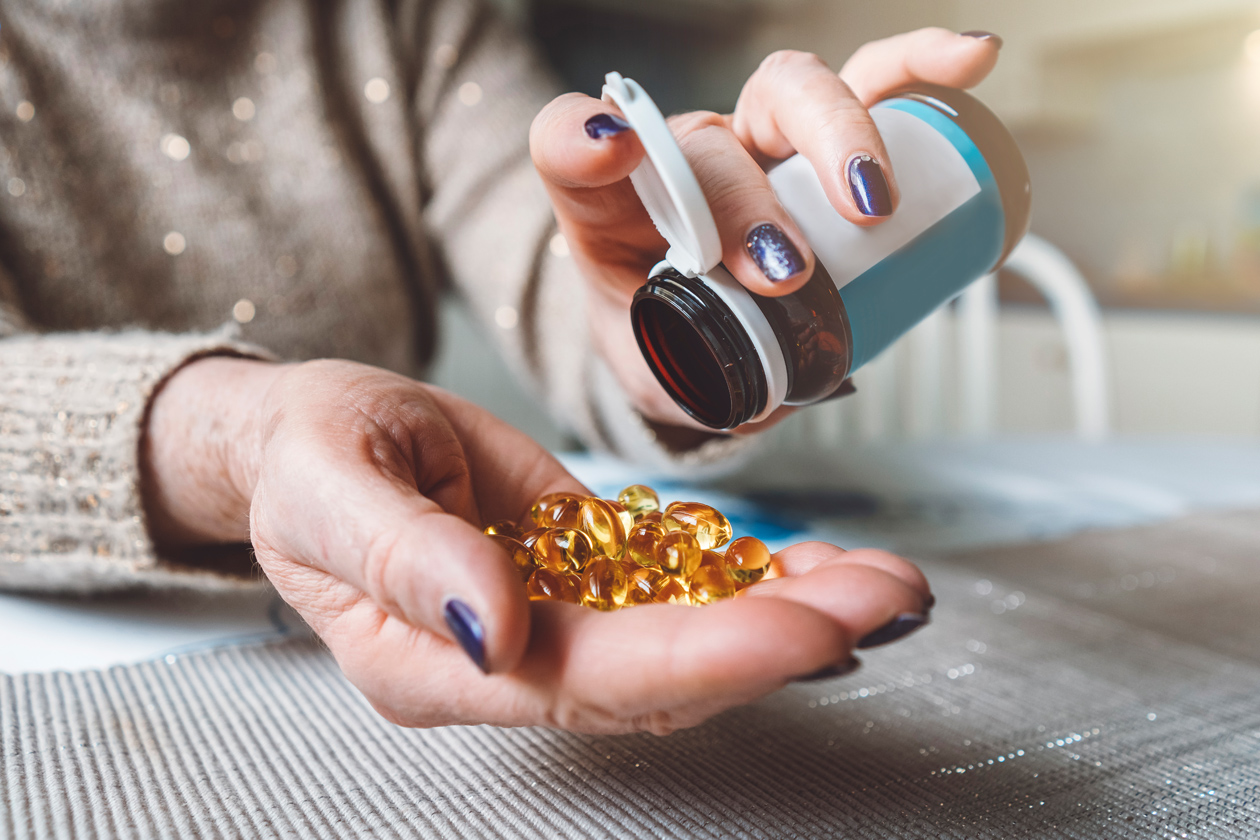 Are Dietary Supplements Good for Your Health? 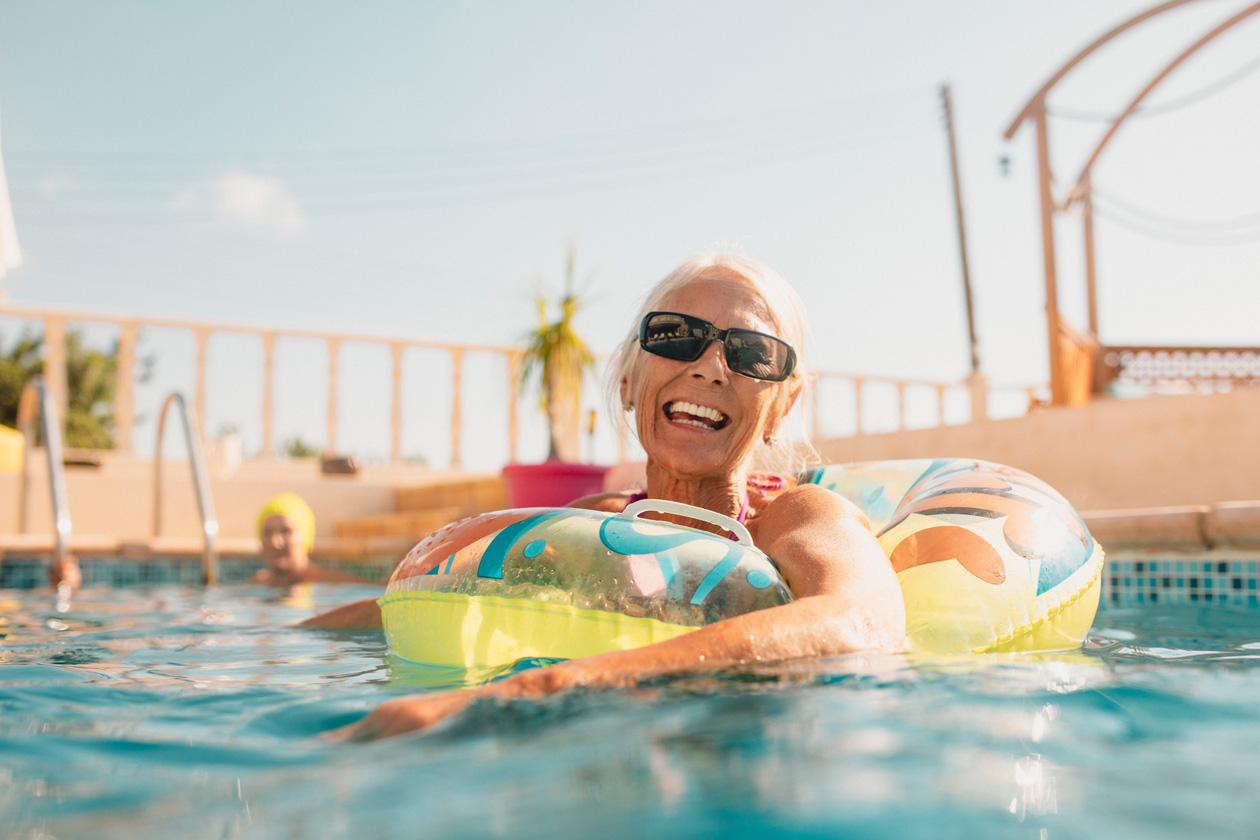 4 More Easy Ways to Cool Down on a Hot Day