What Does Organic Food Mean?

August 25, 2020
Have you ever wondered what organic food is and how it gets that certification? Most importantly, does being "organic" justify its price tag?

Is organic food better for you, or is this label just an excuse to bump the price up?

There are people that swear by organic foods — that they’re healthier, cleaner, and better for you. But for others, it’s just a way to mark the price up. You may be wondering which side of this argument is correct.

Surely, something that receives an official designation from the United Stated Department of Agriculture (USDA) must be more than just a marketing ploy, right? That’s exactly what we’re going to find out today, as we delve into what exactly organic foods are!

Organic food and drink is a designation that is given by the USDA to certify that it has been produced along certain standards. These standards can relate to anything form agriculture and crops to livestock and dairy production. This is largely done to ensure that specific prohibited chemicals aren’t being used to grow various crops or to feed animals. They’re also used to promote humane and environmentally-friendly practices in all types of farming. These can be reflected in the discouragement of certain pesticides or ensuring animals have outdoor access and access to pastures for feeding (instead of living in cages). There are even standards for how producers can handle items in order for them to qualify as organic foods.

The standard organic label applies to any food that has at least 95 percent organic ingredients.

To receive the organic certification on foods, the producers go through a process of planning, review, and inspection before achieving an official designation. Agents will inspect the producers’ methodology to ensure they follow the organic guidelines. Often, they’ll check for prohibited chemical contamination risks and may even take samples of the soil, tissue, or ingredients to test before fully announcing their decision.

Adding to the confusion is the multitude of labels you may see on food that seem tangentially related to the organic designation. These can range anywhere from “hormone-free” to “GMO-free” to “made with real fruit juice” etc. While these labels could be true, there is little to no governmental oversight in their use. The most common of these types of labels, and perhaps the closest to the organic label, is “natural” or “all-natural.”

While they can’t outright lie, and slap a “free-range” label on a carton of cage-raised chicken eggs (you shouldn’t slap anything on a carton of eggs anyway), labels like “natural” mean very little. It’s become so bad that some have called for greater oversight of the usage of terms, with Consumer Report even petitioning the Food and Drug Administration (FDA) to ban the term “natural.” Even a term like “free-range” means little on its own. Instead of marketing buzzwords, look for USDA or FDA certifications.

Is Organic Better for You?

And now it comes down to the big question you’ve likely been wondering. For all its oversight and certifications, are organic foods healthier for us? While the USDA doesn’t make any claims toward this, there is some evidence that organic foods may be marginally healthier. Comparatively, organically grown foods have been shown to have a greater amount of antioxidants than regularly produced foods, in some cases, 69 percent higher! Similar results were found in a meta-study of organic foods and micronutrients, which saw them routinely have higher amounts than conventional foods.

Additionally, organic foods have been linked with higher levels of omega-3 fatty acids, which we’ve discussed previously as extremely healthy for you. Organic meats have also been found to potentially have higher amounts of healthy fat and lower counts of saturated fat.

While these findings may be promising, they’re not definitive.

That said, there’s a reason why the USDA hasn’t officially weighed in on the topic yet. While these findings may be promising, they’re not definitive. There are about as many studies that link to minimal or no differences between organic and conventional foods. Another study links the health benefits of organic foods, not to the foods themselves, but to an increase in vegetable consumption overall.

At the end of all this, we’re still left with a question. Should you buy organic foods? Truly, the choice is up to you. While we know that there is a marked difference between certified organic foods and uncertified “natural” foods, the health differences between organic and conventional are less clear. There’s even a debate over whether organic foods are better for the environment, which is another perceived benefit.

That said, if you like eating organic, go for it. Nothing we found points toward organic foods being bad for you. At the same time, if you prefer to stick to conventional foods, you may not be missing out. Just don’t get blinded by marketing buzzwords that don’t really mean anything, and continue eating healthy! 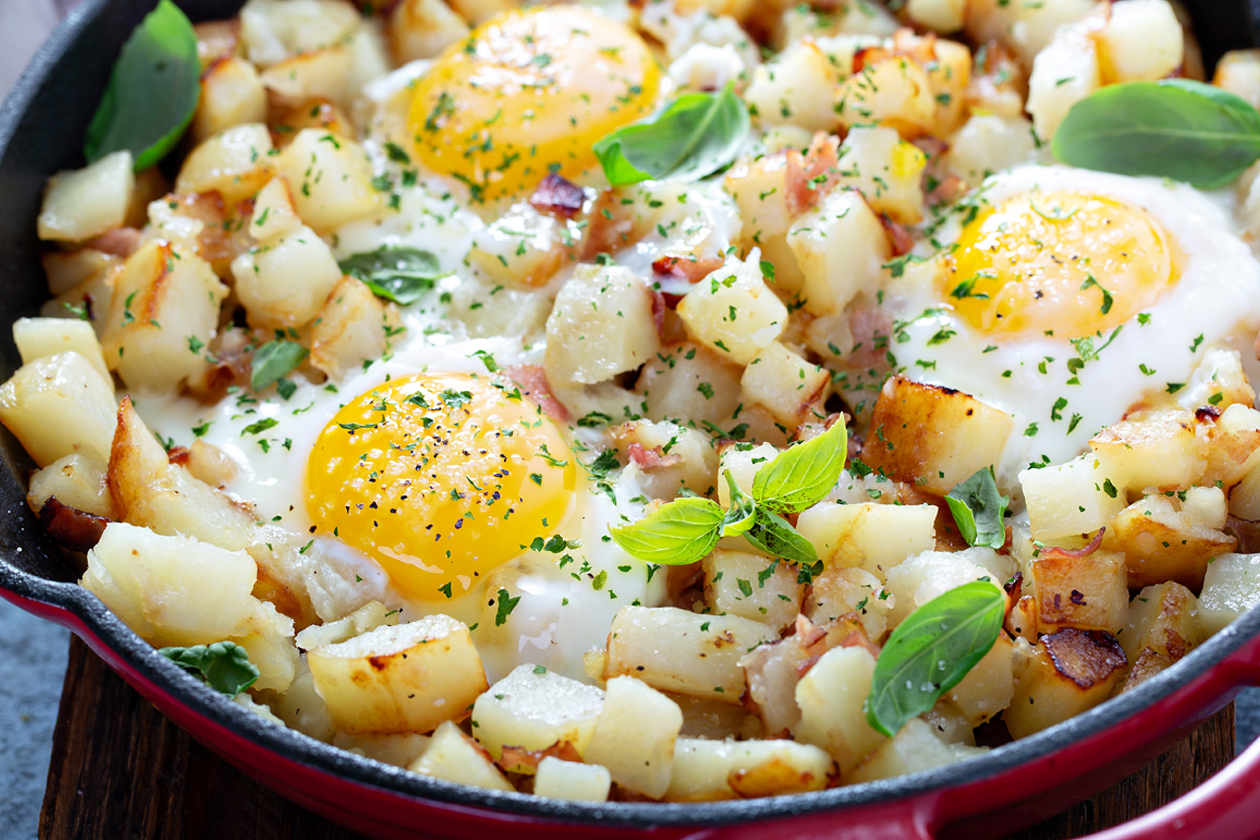 3 Ways to Use Thanksgiving Leftovers 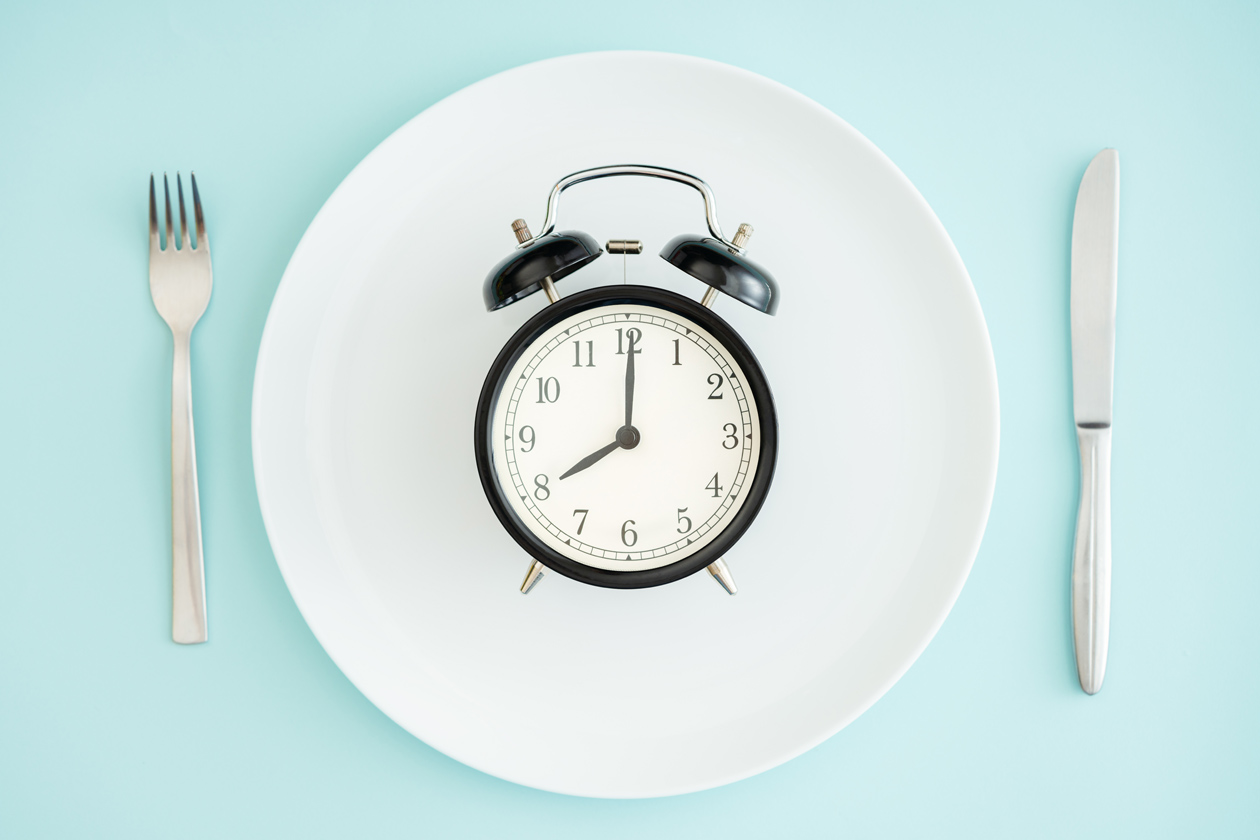 Is the Intermittent Fasting Diet Healthy, Effective, and Safe? 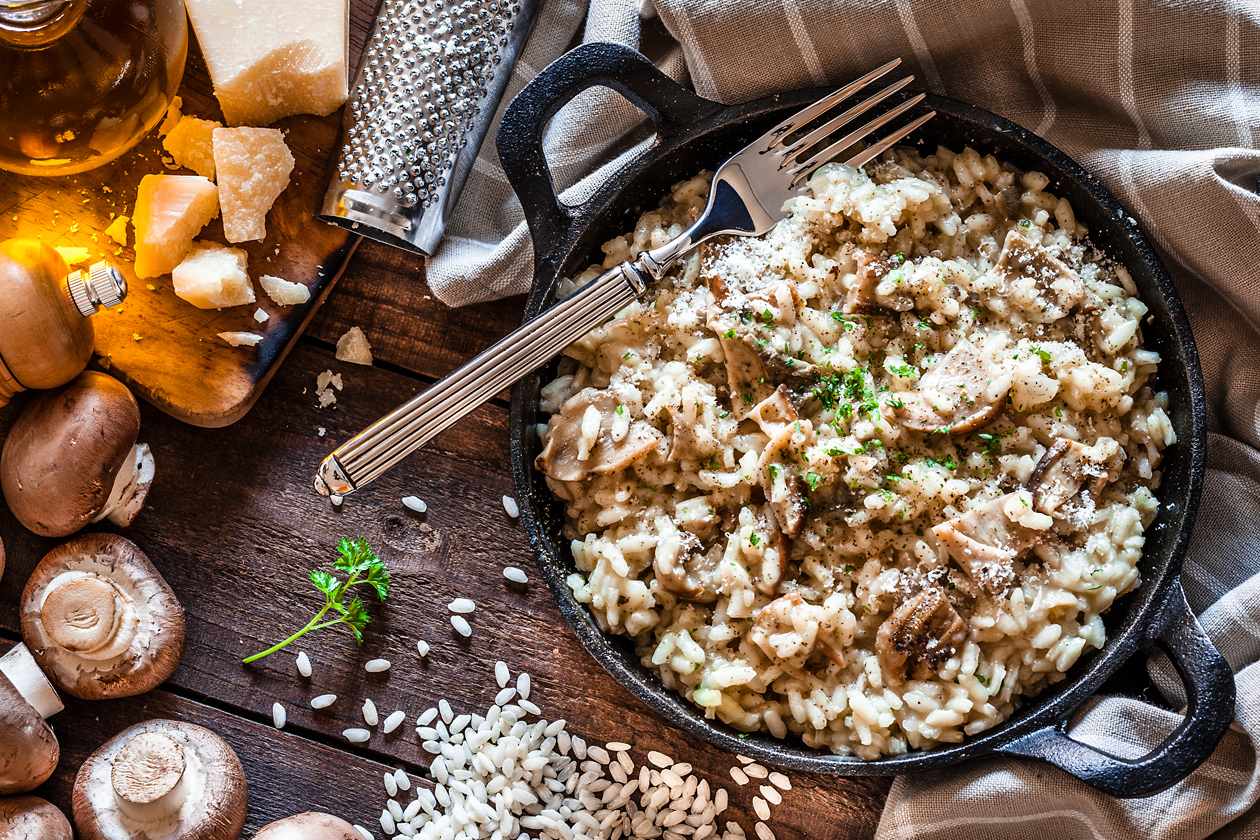 Dishes to Impress Your Friends: Risotto 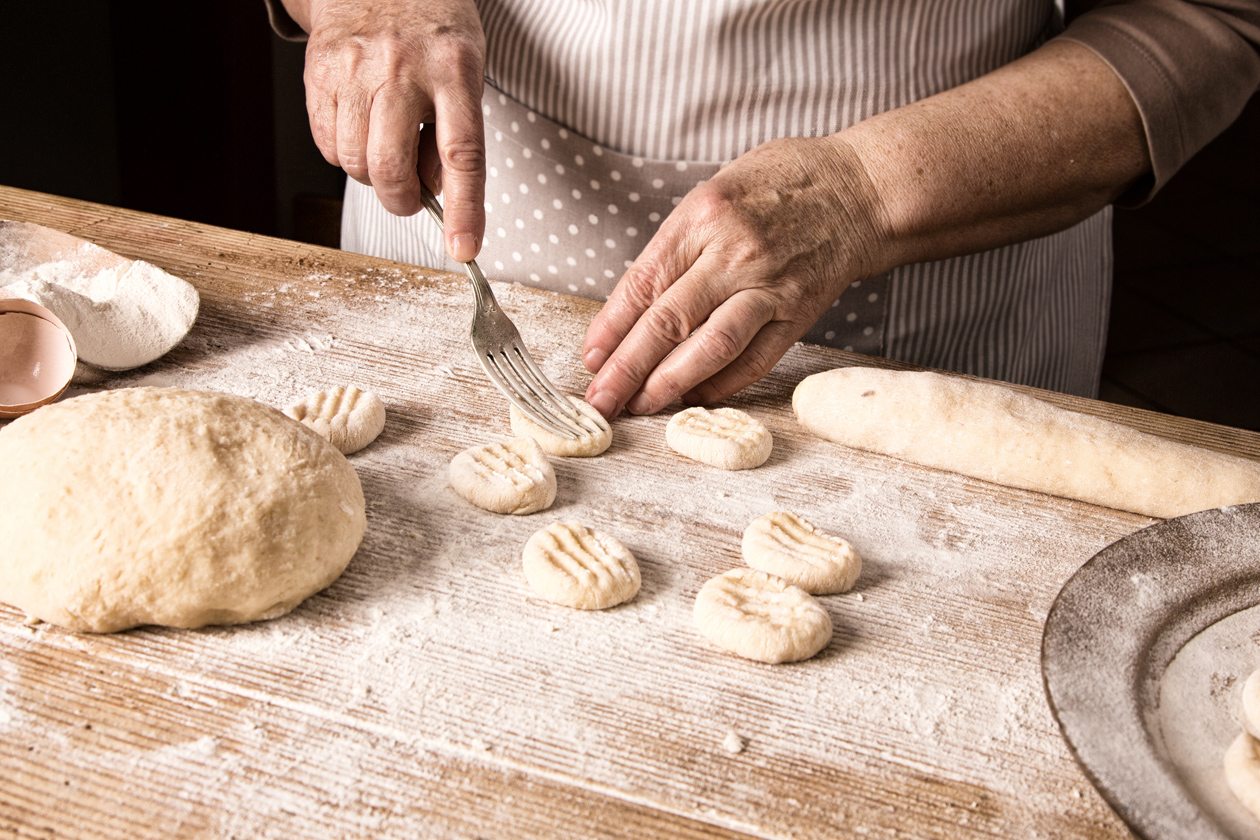