What's the Healthiest Type of Milk?

August 19, 2020
There are several different types of cow’s milk. Have you ever wondered why, and which one is healthiest?

Is skim milk healthier than whole milk, or does it matter?

When you’re in the grocery store, you’ll see plenty of options for milk, from cow’s milk to almond milk, oat milk, coconut milk, and soy milk. Even if you’re sticking with the traditional cow’s milk, there are between three and four choices of that alone — whole milk, 2 percent milk, 1 percent milk, and fat-free milk. What exactly are the differences between these types of cow’s milk?

You may have heard that the difference has to do with calories, and that skim milk is the healthiest, but it’s a little more complicated than that. Drinking each type of milk has its own pros and cons, and they could lead you to reconsider your choices in the dairy aisle!

When it comes to your milk choices, the biggest difference in your options relates to their fat content, which in turn, affects their calorie counts. (Lower-fat milks tend to have lower calorie counts.) Different types of dairy milk have different fat content. For low-fat milk, fat is mechanically removed (or skimmed) in processing which leads it to have less fat than raw and even whole milk.

The Different Types of Milk

Let’s look at its nutritional facts for the different types of cow’s milk.

Whole milk is the most unprocessed of the regularly available milks found in grocery stores, except for raw milk. While there is some degree of processing and pasteurizing involved with whole milk production, there is much less than in the other types of milk. Since it has the most fat of the three milk types, it also tends to taste the creamiest and have the most substantial mouthfeel. Whole milk still doesn’t have a ton of fat, though. Even though it’s called whole milk, it only has between 3.25 and 3.5 percent fat, making it only a little higher in fat content than the alternatives.

So finally, which type of milk is the healthiest to drink? As you may have noticed from the nutritional facts tables we shared above, they’re all pretty similar. In terms of sugar, calcium, Vitamin A content in skim, low-fat, reduced-fat, and whole milk, the differences aren’t large enough to notably affect your health. As we mentioned earlier, the biggest difference between the milks is the calorie count due to fat.

Does this mean that skim is the healthiest? Well, as we’ve shared in the past, fat isn’t as bad for you as once thought. Beyond that, however, whole milk (especially organic whole milk) has been found to contain omega-3 fatty acids, which are extremely healthy for you. While the amount alone isn’t enough to make a significant difference to your health, it can make an impact when added with other sources of omega-3 fatty acids. Additionally, whole milk naturally has many nutrients (like Vitamin A and D) because many of them are in the milkfat (milk is mostly water without the fat). Many dairy companies reinforce their skim milk with these nutrients, which is why the numbers match up above, but you have to read the label to be sure that it has been reinforced.

Also of interest, whole milk consumption could help people better manage their weight and put them at lower risk of weight gain. This has been established in numerous studies, involving both men and women. There are numerous theories about why this could be the case, like potentially rewiring our metabolism. This plus the number of nutrients found in whole milk have led to a resurgence in support for whole milk over other types of cow’s milk, especially skim milk.

While we provided science-backed information above, it’s important to note that it’s generalized. You should always check the labels of the products you’re buying for their nutritional facts. If you really want help figuring out which milk to buy, consult your doctor or a dietician. Just make sure the milk is reinforced with vitamins if you go with a lighter version. The jury is still out on a number of factors in milk, such as whether or not it even makes a big enough difference on its own, so you may be able to just let your taste preference be your guide! 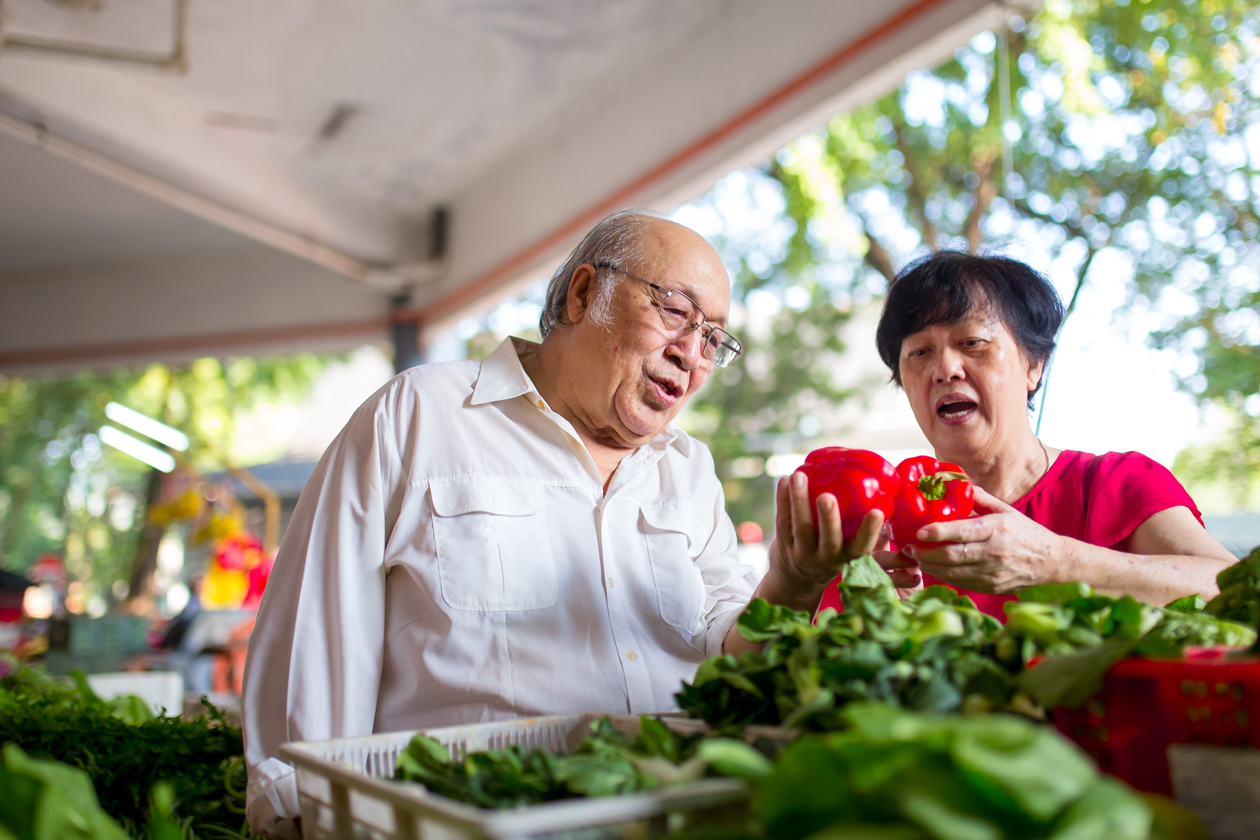 Is the DASH Diet Healthy for You? 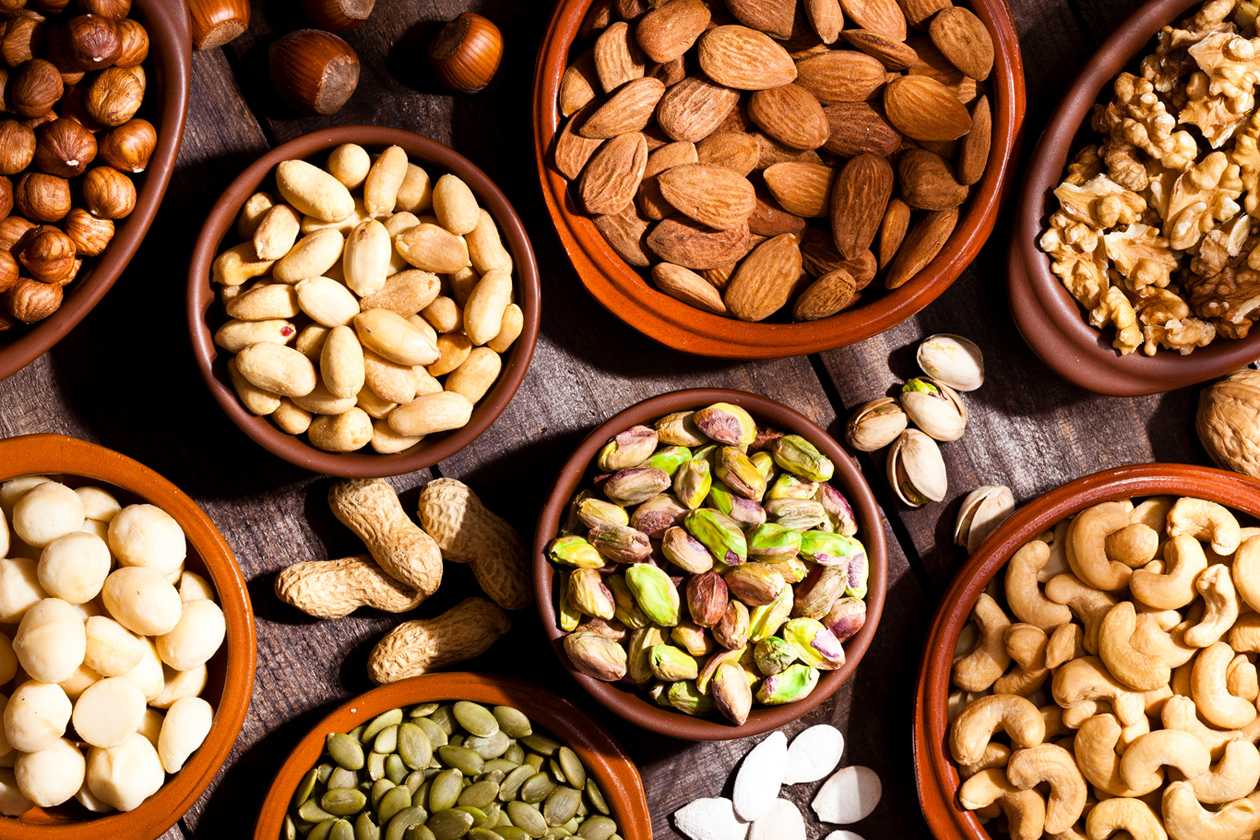 Three Healthy Nuts to Snack On 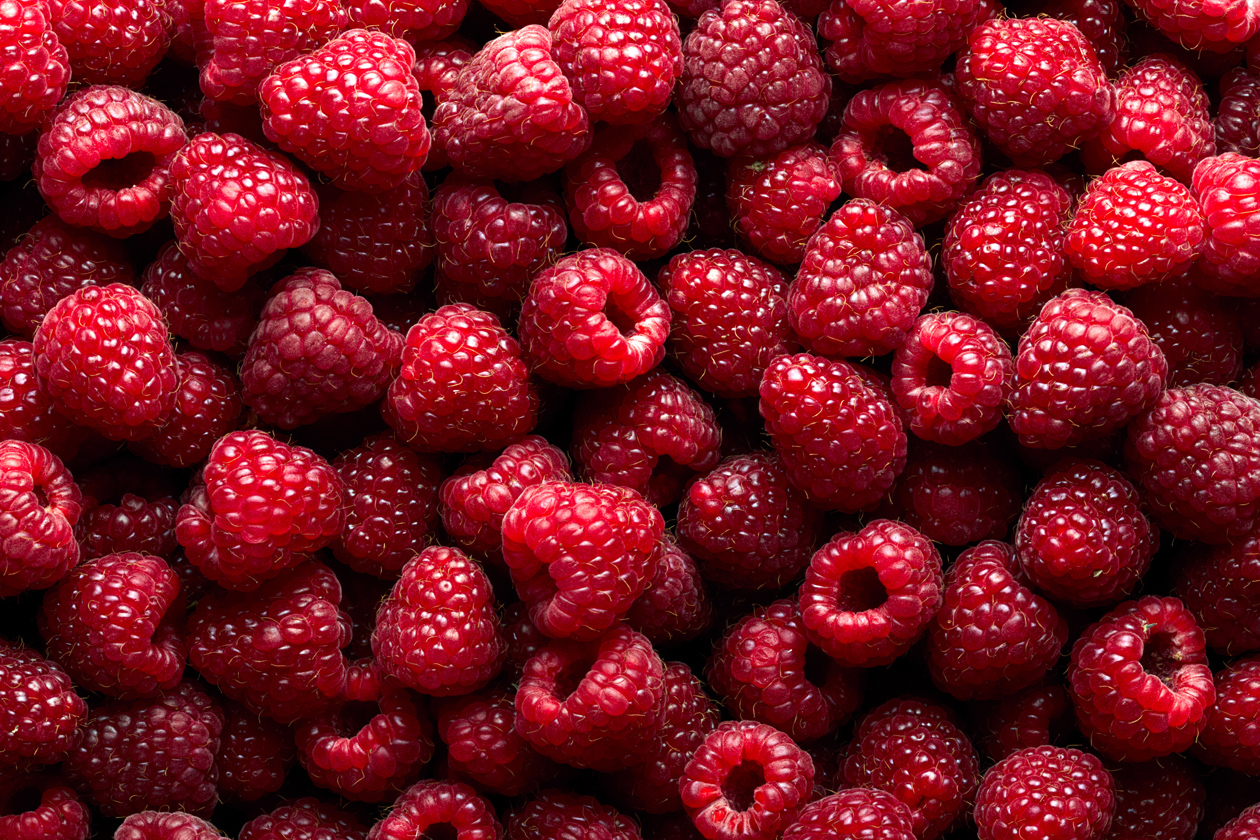 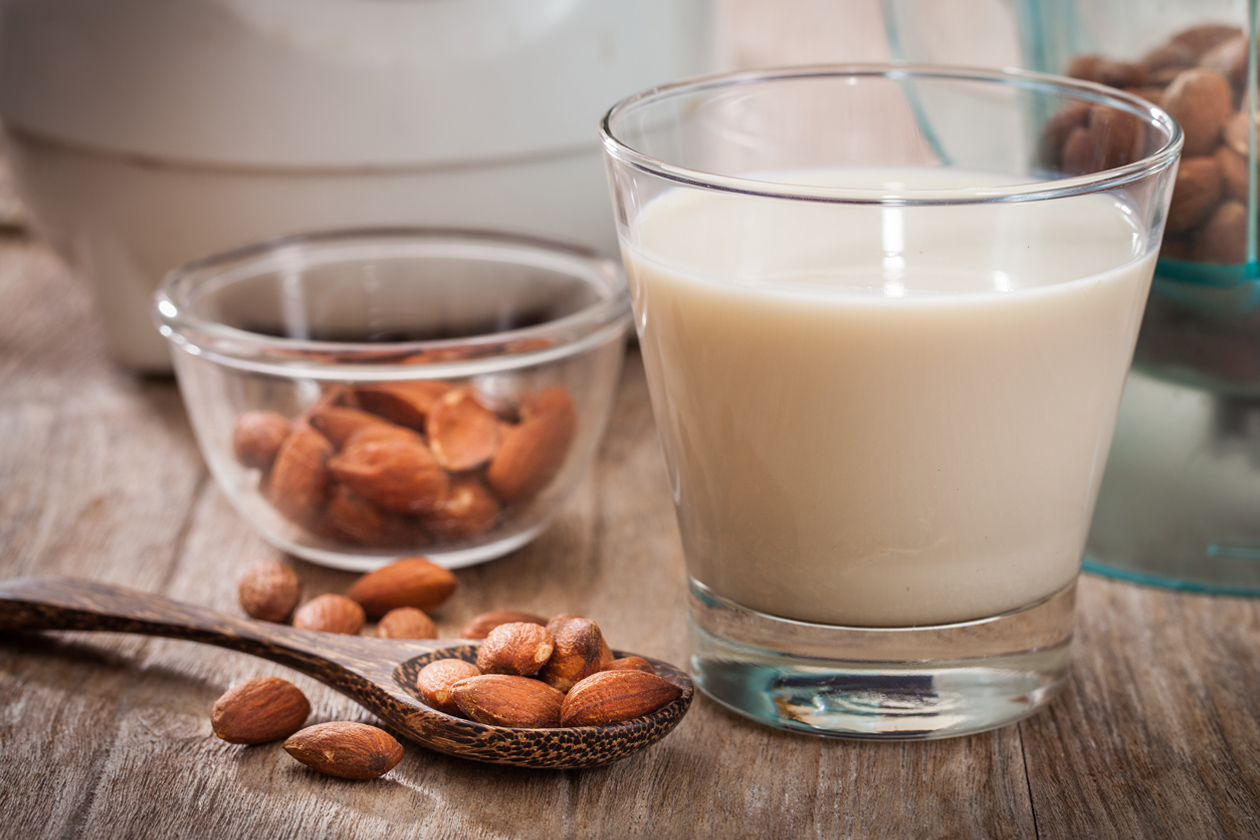 What are Plant-Based Milk Alternatives?