Why Do We Celebrate That? Classic New Year's Traditions

December 31, 2019
Whether you're banging pots and pans or singing Auld Lang Syne, there are a lot of classic New Year's traditions that we do without thinking. Let's find out why!

Ever wonder why we make New Year's resolutions or set off fireworks in the middle of winter? We're looking at the origins of a few New Year's traditions!

Each year, we ring in the New Year with parties, sparkles, songs, and fireworks. We also make promises to ourselves about how we’ll improve. In many cases, these traditions make sense. For example, holidays and the end of a year have always been celebrated with a party, even if it’s part of a different calendar like Samhain or Chinese New Year. After all, it’s a time to look back over the old year and reflect and celebrate. But, why do we celebrate with fireworks when it’s cold out or sing a song that nobody really knows the words to? And, why might some of your neighbors even bang pots and pans at midnight?

When you think about it, none of these traditions are directly linked with the coming new year. So, why do we continue them every year? We did a little digging, and today, we’re answering why we celebrate in so many different ways on New Year’s Eve.

Why Do We Celebrate New Year’s with a Bang?

As you’ll notice with many New Year’s Eve celebrations around the world, fireworks are very common ways of celebrating the new year. Even if you don’t have fireworks, plenty of parties will have noisemakers or poppers. What do these all have in common? Well, they make loud noises, of course! Celebrating New Years with loud noises is a global tradition. In China, fireworks are set off to scare away the Nian, a monster that does harm on New Year’s. This reasoning also crosses over into Europe and the United States, where loud noises push out any lingering evil spirits from the old year and scare away the Devil. Even if you don’t have fireworks or noisemakers, pots and pans will often suffice.

On New Year’s Eve loud noises push out any lingering evil spirits from the old year and scare away the Devil.

A more positive reason to make noise at New Year’s Eve comes from the traditional bell ringing. The source of the phrase “ringing in the new year,” bells were rung for a number of reasons. First, they were sounded to celebrate the new year and commemorate the old, as illustrated in the Alfred Lord Tennyson poem In Memoriam. Others, like the Japanese, ring the bell as a purification ritual for the coming year. A little later on New Year’s Day, bells would ring to call worshippers to church for their first prayers and praise of the new year.

Another source of noise that is often associated with New Year’s Eve is the communal singing of Auld Lang Syne. If you look at the words of the song, though (or at least the first verse), they have nothing to do with the new year or the old. So why do we sing it? The version we sing today is by Scottish poet Robert Burns, though there are believed to be earlier versions as well.

Looking at the lyrics, the song is largely about having a drink and reminiscing about good times with a friend.

The name Auld Lang Syne essentially translates from Scottish to mean “for the sake of old times” or “old long since.” Looking at the lyrics, the song is largely about having a drink and reminiscing about good times with a friend. Here, we can find the beginnings of a correlation between the song and the new year, a time to look back over the year. It wasn’t until 1929, when Guy Lombardo and his band, the Royal Canadians, played the song just after midnight on a popular radio show. This tradition continued for nearly 50 years, even as the show transitioned to TV, greatly aiding the song in becoming a New Year’s Eve standard.

Of all the traditions associated with New Year’s Eve, none are probably as ubiquitous as new year’s resolutions. As hard as resolutions are to keep, we still keep making them in the hopes of improving this year. This hope, and tradition, goes back much farther than you’d expect, though.

The earliest resolution traditions can be traced back to the Babylonians, around 4,000 years ago. During a 12-day New Year festival, people would make promises to their gods which had to be followed or risk falling out of favor. The Romans also had a tradition of New Year’s resolutions. Since the first year of the calendar was Janus, a god said to look both forward and backward, Romans would make sacrifices and promise to be good in the new year.

The earliest resolution traditions can be traced back to the Babylonians around 4,000 years ago.

Another possible root of the modern resolution tradition is the peacock vow. This was a medieval tradition where knights would hold their hands over a live or roasted peacock during the last week of Christmas and renew their knightly vows for another year. A more religious forebearer of the resolution could also be the Methodist Covenant Renewal Services. This was a new type of church service created by the founder of Methodism, John Wesley, around 1755. Similar to the peacock vow, these services were a chance for worshipers to renew their covenant with God for the new year. That said, it wasn’t until 1813 when “new year resolutions” was used for the first time in print in a Boston newspaper.

New Year’s Eve is the perfect time to both look back and look ahead, much like the Roman god Janus. It’s a time we look back at the good times with old friends and mistakes of the past year, before looking ahead with how to be better. We prepare ourselves for the new year with cleansings by chasing away evil spirits and promising to be better. With that in mind, we want to wish all our readers the best of luck with their resolutions and a happy and safe New Year! 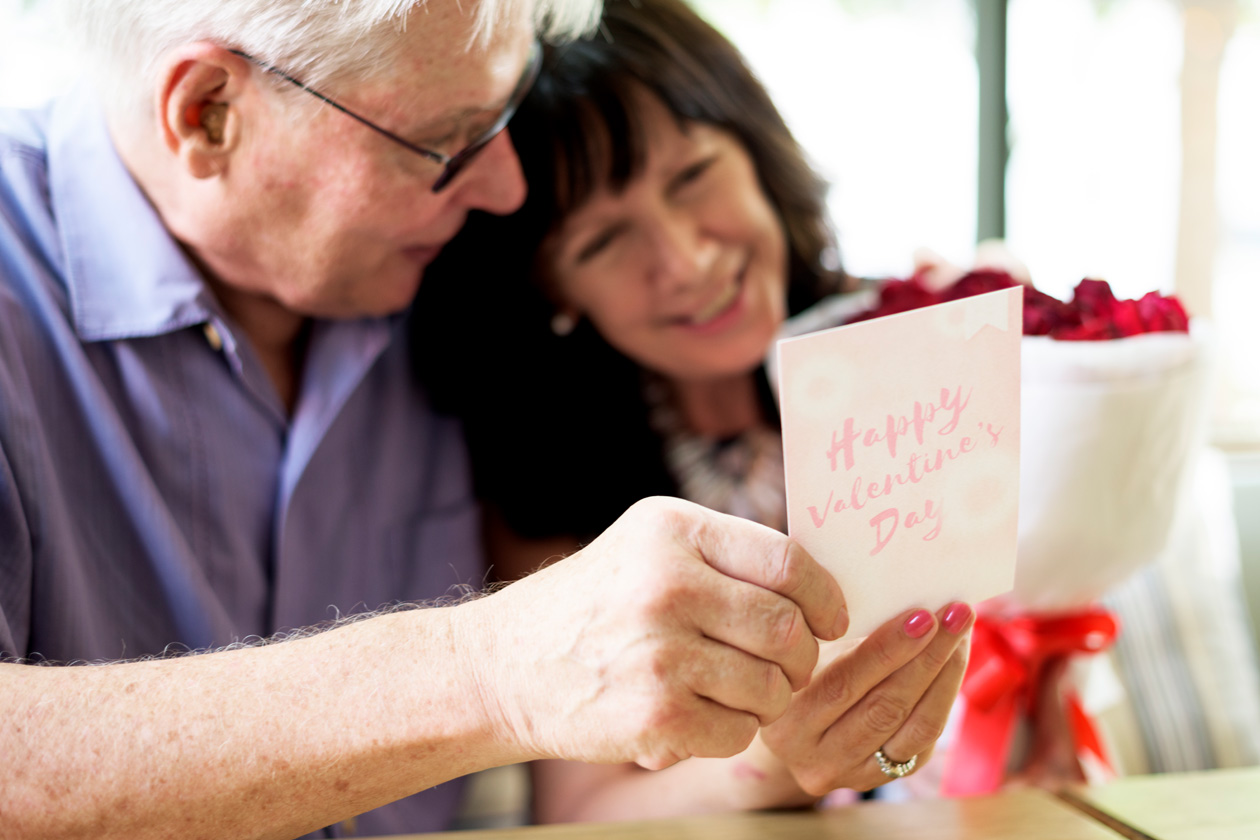 Why Do We Celebrate That? Santa Claus and His Helpers