Why Do We Celebrate That? Santa Claus and His Helpers

December 24, 2019
Have you ever wondered why Santa Claus wears red or gives gifts to good boys and girls at Christmas? Or, what about why he has elves as helpers? Today, we’re discussing the answers.

Do you know how the Civil War shaped the modern image of Santa Claus? Learn how!

There are many images and symbols that immediately bring to mind Christmas and the holiday season. While a Christmas tree, adorned with ornaments and a star, may top many people’s lists, there’s probably another that may even be more recognizable: Santa Claus.

The big man in the big red suit is simply iconic, but what’s the story behind the world’s most beloved breaking-and-entering perp? Why does he have elves as helpers, and are there countries that celebrate Christmas but don’t have Santa?

Who is Santa Claus & Why is He Breaking into My House?

The legend of Santa Claus is one of mixing cultures and evolving times. Saint Nicholas was a Christian monk in what’s now modern-day Turkey who was famous for his generosity and kindness and the patron saint of children and sailors. He reportedly gave away his substantial inherited wealth and traveled the country helping the poor and sick. One of the most famous legends with him in it, and probably the link behind his connection to Christmas, is one that’s about three destitute sisters.

One of the most famous Santa legends is of how he saved three destitute sisters with his generosity.

In the story, three daughters of a poor man didn’t have a dowry and couldn’t find suitable husbands. Saint Nicholas, to save these girls from slavery or prostitution, snuck to their home one night and threw a bag of gold through an open window. The first daughter was married shortly after. He did this for all three daughters, keeping his generosity secret. Eventually, this story became intertwined with that of the three wise men and the birth of Jesus to create the Christian basis for the gift-giving tradition.

Why Does He Look the Way He Looks Today?

So, how did a saint evolve into the jolly man in a red suit? One popular theory is that the modern look of Santa was invented by Coca-Cola in their Christmastime ads, but this theory has largely been debunked (even by Coke). The look of Santa actually varies greatly from country-to-country to this day, with some countries dressing him in green, others in red, and some replacing Santa entirely. The look of the Americanized Santa, while certainly helped by Coca-Cola’s advertising, can truly be credited to two things: the Civil War and one cartoonist.

The Nast’s image of St. Nick would evolve from a Pro-Union Sinterklaas to the modern Merry Old Santa Claus.

Thomas Nast is largely considered to be the father of both modern political cartoons and the modern Santa. How do these intersect? During the Civil War, Nast was a pro-Union cartoonist. Drawing on the image of the Dutch Sinterklaas (where we get the name Santa Claus) and the poem A Visit from St. Nicholas, Nast used Santa in many of his holiday cartoons, showing Santa as a unionist. The image of St. Nick would evolve throughout these cartoons until it became the modern Merry Old Santa Claus. Nast was so central to our modern view of Santa that he may have even invented the legend that Santa lives at the North Pole! If you’re curious about Santa and Christmas (and New York City’s influence on both), the History Channel has a great video on the evolution of Santa Claus.

Why Does He Have Elves as Helpers?

Santa gets all the spotlight, but without his elvish helpers, there’d be no presents, right? Santa’s connection to elves may originate where many of our beliefs about Father Christmas started, A Visit from St. Nicholas. In the 1823 poem, Santa is referred to as “a jolly old elf.” After this poem became a massive success, other authors and artists began placing elves in Santa’s workshop to help him make gifts. These may have been influenced by traditions of helpful elves and fairies from Europe. Evidence of these traditions can still be seen to this day in tales like The Elves and Cobbler and Rumpelstiltskin, both stories of small magical beings who helped humans with handy work for varying degrees of altruism.

Many of Santa’s companions take the bad cop role to Santa’s good cop routine, dishing out the punishments.

Santa isn’t only accompanied by elves on Christmas night, though. Helpers for Santa, much like his look, differ greatly based on where you are in the world. The most famous of these are the Krampus of Germanic folklore. While naughty children in the U.S. may get coal for Christmas, Bavarian kinder will get a visit from the Christmas devil on Krampusnacht (December 5, the night before the Feast of St. Nicholas). On that night, Krampus would chase misbehaving kids with switches and chains, though he isn’t above eating them or dragging them to hell if they’re especially bad. This big baddie is still celebrated today throughout the world with Krampuslauf, the Krampus Run, or Krampus Parades. Other cultures have similar, less nightmarish, versions of Krampus, like the Belsnickel, Pere Fouettard, or Knecht Ruprecht. As you can see, these companions often take the bad cop role to Santa’s good cop routine, dishing out the punishments.

Are There Christmas Countries Without Santa?

La Befana, in Italian tradition, is a witch who travels through Italy on the Feast of the Epiphany, delivering presents and sweets to good bambinos and coal to bad ones. Sound familiar? Iceland’s Yules Lads, on the other hand, are a peculiar bunch of troublemakers who give candy to good children nonetheless. Unlike other Christmas gift-givers, the Yule Lads put rotting potatoes in the shoes of bad kids. So, not as bad as a visit from the Krampus, but certainly worse than receiving coal.

Unlike other Christmas gift-givers, the Yule Lads put rotting potatoes in the shoes of bad kids.

Over the years, the Yule Lads developed distinct personalities and pranks, like Candle Beggar — who steals candles, which are very valuable during Icelandic winter nights; Door Slammer — who keeps the whole family awake by slamming doors and stamping; or Pot Scraper — who steals unwashed pots and licks them clean. These entities visit Icelandic homes one after another each night from December 12 until Christmas Eve and stay for thirteen days, with the final one leaving on January 6. The Yule Lads also must contend with their terrifying mother, Gryla, who gives Krampus a run for his money as the scariest Christmas character.

Santa, or whoever’s filling his holly, jolly shoes, can be a quintessential part of Christmas. Sharing these stories may be some of the most fun you’ll have this holiday season, a tradition that reaches back hundreds of years. By keeping tales of Saint Nick, Krampus, or the Yule Lads alive, we keep an ancient flame of Christmas beliefs alight that’s burned since the holiday’s first celebrations. Merry Christmas and happy holidays, everyone! 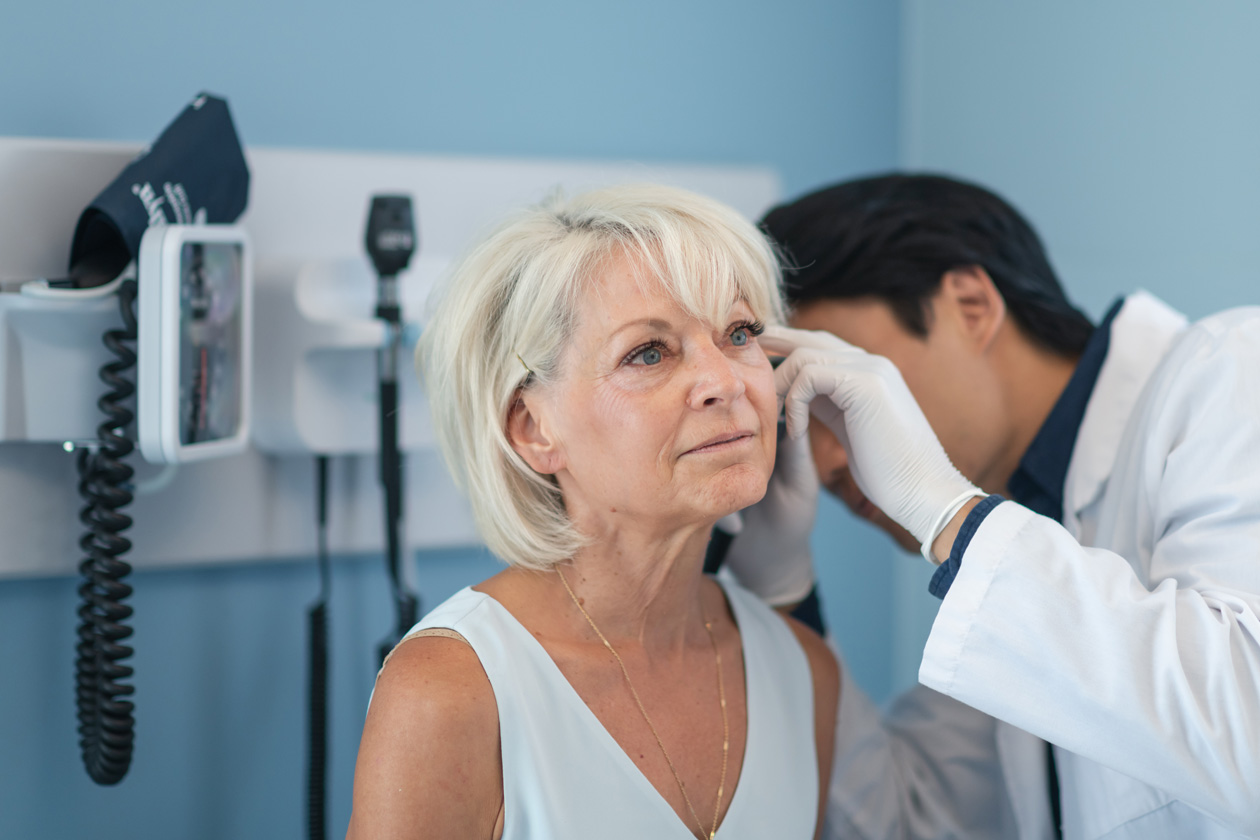 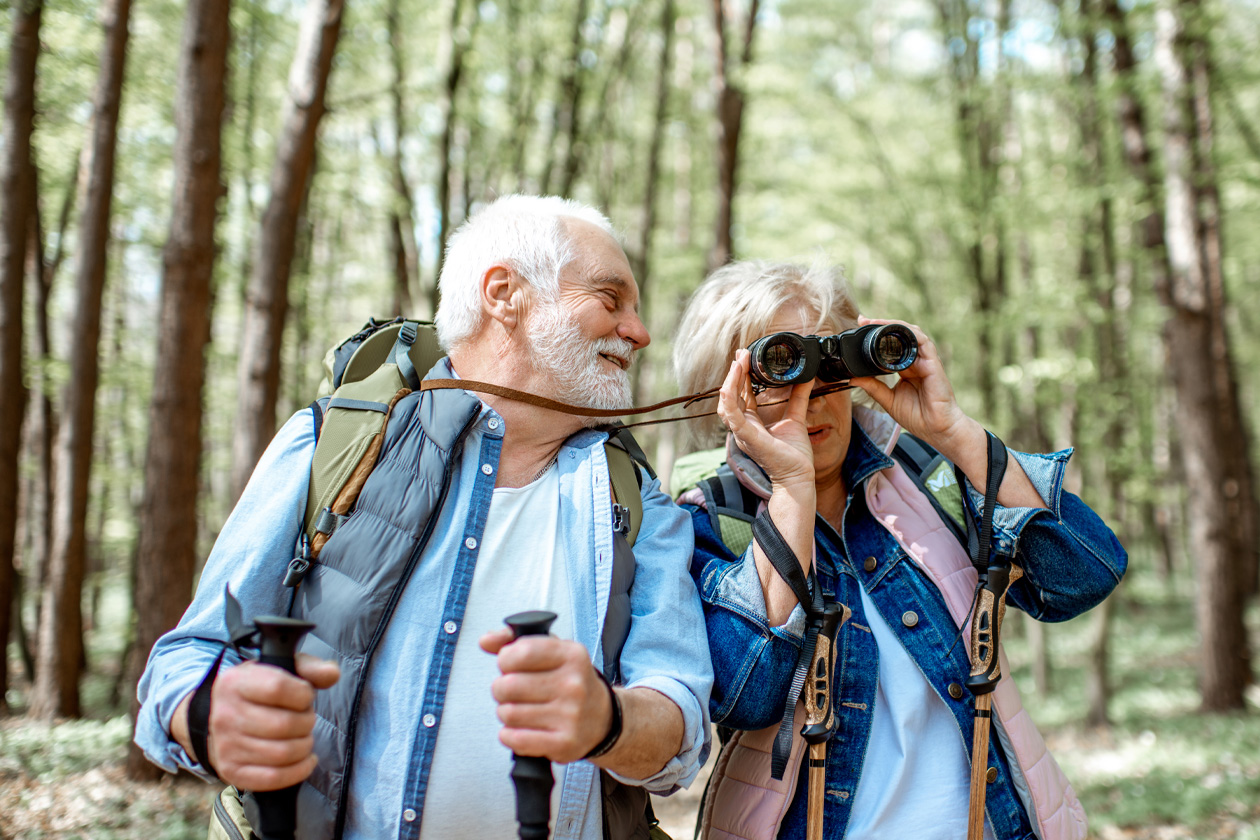 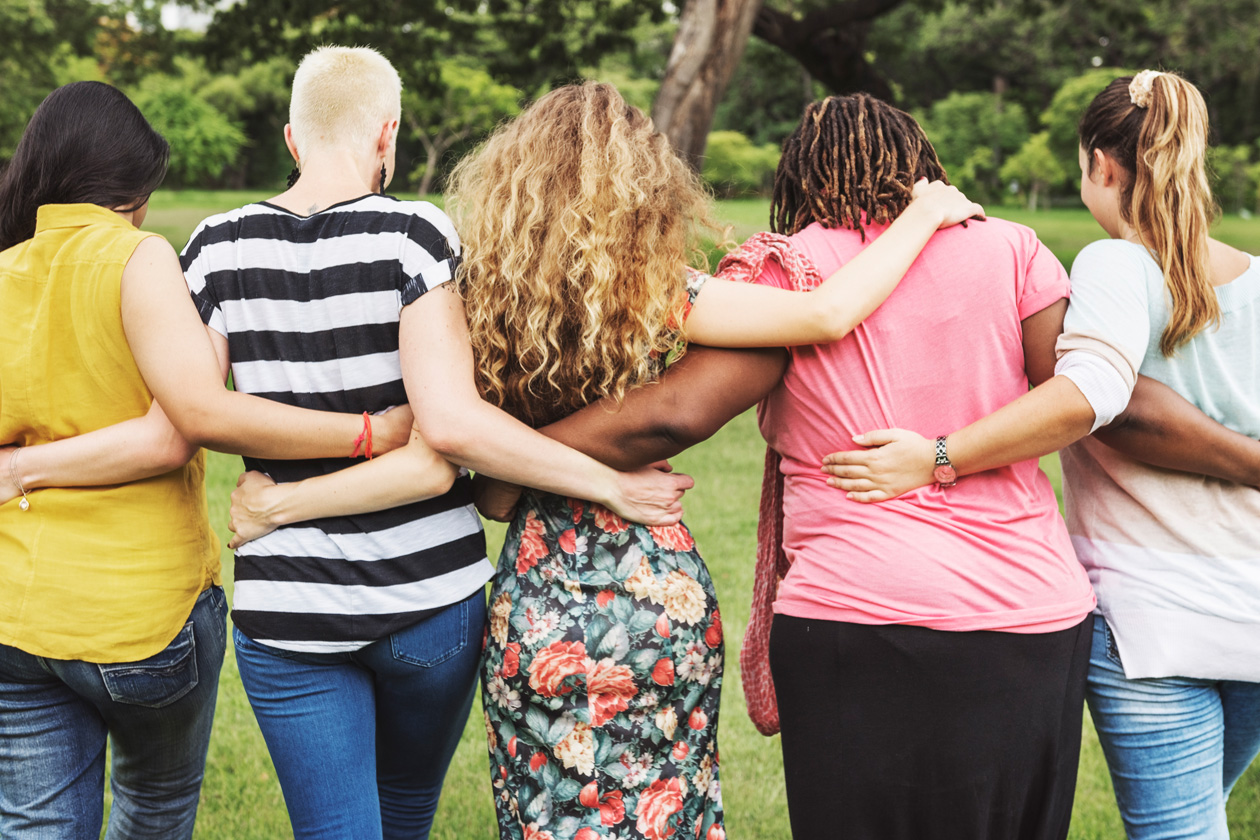